Melanin: what it is, what it is used for and when to take natural supplements

Melanin is basically the element that gives the skin, hair and even the iris of the eyes their natural color. But what is melanin used for? And is it useful to take it through natural supplements?

La melanin, but it would be more correct to say “the melanins” (from the Greek μέλας = black), they are a set of black, brown or reddish pigments. Melanin is basically the element that gives the skin, hair and even the iris of the eyes their natural color. But what is melanin used for? And it is useful to take it through natural supplements?


In men, there are multiple forms of melanin, the most frequent of which are eumelanin, pheomelanin and neuromelanin. All are insoluble substances, both in water and in acids, and they have one protective function, because they defend the genome from the harmful action of ultraviolet rays.

The color of the skin is basically due to the presence of melanin, which is also responsible for that sort of "browning" when exposed to the sun.

La melanin Is a set of natural skin pigments which are produced by some specialized cells called "Melanocytes", which give each individual, based on their phototype, individual characteristics and the phenotype to which they belong, the coloring of the epidermis, hair and irises of the eyes.

The color of the skin, therefore, is mainly due to melanin but, to a lesser extent, also tohemoglobin which, when it binds oxygen, gives the blood a bright red color and therefore makes the skin a pinkish color. 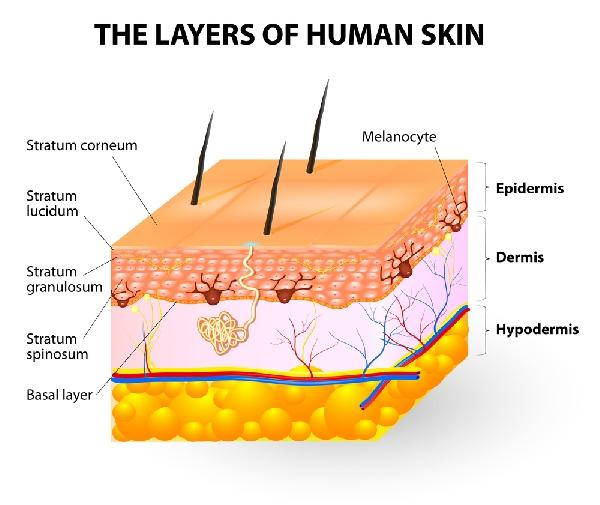 Also carotenoid pigments, which are found mainly in yellow-orange foods (carrots, apricots, peppers, tomatoes) help to determine the skin color. If an individual's diet is particularly rich in these foods, his skin may take on a vaguely yellowish color (the so-called "carotenosis").

I think about producing melanin melanocytes, which are cells present in the epidermis, second in number to keratinocyte.
The number of melanocytes is more or less the same for everyone, regardless of race, but the more an individual ages, the more the number of active melanocytes capable of producing melanin is reduced. A clearly visible phenomenon at the level of hair, whose graying it is linked precisely to the loss of activity of the melanocytes present in the hair follicles. 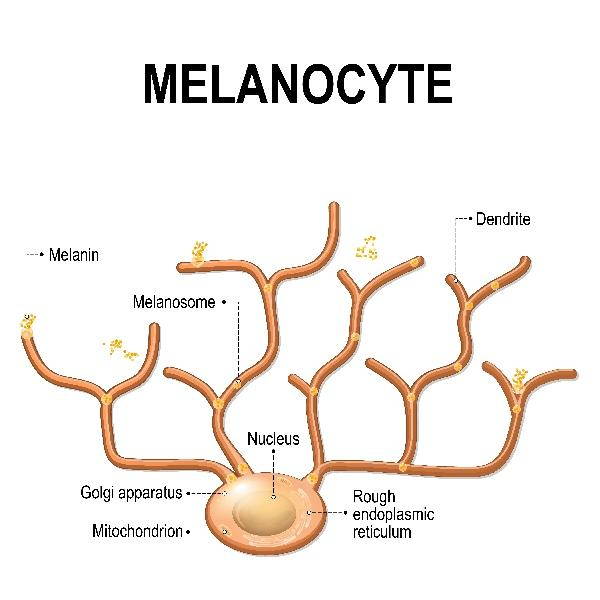 La melanogenesis, that is the process of producing melanin, consists of four phases:

The synthesis starts from tyrosine, an amino acid that our body is able to produce starting from phenylalanine.

There are two types of melanin:

and depending on the type of melanin and the size of the melanosomes, it is customary to distinguish between three racial types: 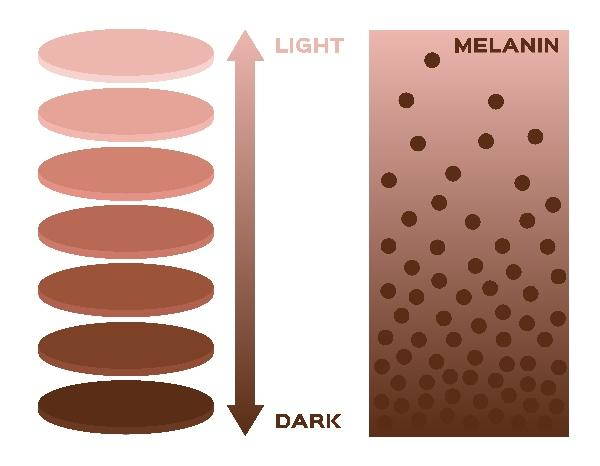 In the fourth phase, the degradation of melanosomes found in keratinocytes.

Melanin, what is it for?

Melanin protects. On the nucleus of keratinocytes it forms one protective screen that acts as a filter, absorbing and repelling a large part of the solar radiation. Melanin therefore has a protective function against the harmful action of ultraviolet rays.

In addition, melanin is capable of neutralize the production of free radicals in response to ultraviolet rays and thus prevents skin aging and some degenerative diseases. Also with regard to the eyes, melanin plays a protective role: melanin in fact collects an optimal number of solar rays and increases the absorption of light diffused inside the eye. 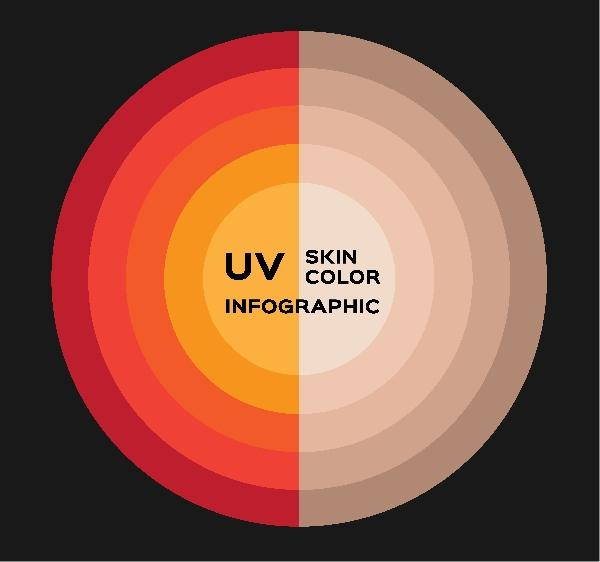 The quantity and distribution of melanin in the skin varies according to some elements related to Razz, All 'age (children's skin is less protected and that is why in summer special attention must be paid) and to body region (the most exposed areas are more pigmented), but habits and living conditions also affect. There latitude it is for example one of the most influential aspects: in the equatorial regions the skin is darker than in the Nordic populations who, on the contrary, have a pale complexion.

The reason is obvious: in the tropics there is a lot of melanin because it has the delicate role of protect the skin from damage from the sun's rays. Also, dark skin would be able to prevent the destruction of folate, which could be caused precisely by the strong exposure to ultraviolet rays (and extremely important during pregnancy, since their deficiency is accompanied by a high risk of alterations of the neural tube or also essential for the male fertility).

More to the north, however, solar radiation is much weaker, so the skin remains clear for ensure adequate synthesis of vitamin D, necessary to keep bones healthy but also a panacea for the brain and heart.

Melanin when and how to take natural supplements

View the function of melanin, it goes without saying that those who are particularly "without" it may need in some phases of their life integrate its production. On the market there are various types of supplements, which actually do not contain melanin vitamins and minerals that "stimulate" the production of melanin.
In reality what is most needed is good protection against sunburn and harmful radiation.

In this regard, it is very useful to supplement the power supply with:

It is then possible to take specific food supplements for the skin such as those based on zinc, selenium, vitamin A, beta-carotene, lycopene and Vitamin E.

Whatever your phototype and even if you already have very dark skin, always remember and in any case to protect your skin, especially during the first exposures, with sun creams to avoid burns that can only damage the skin. Read our tips on how to prepare your skin for the sun here.

add a comment of Melanin: what it is, what it is used for and when to take natural supplements