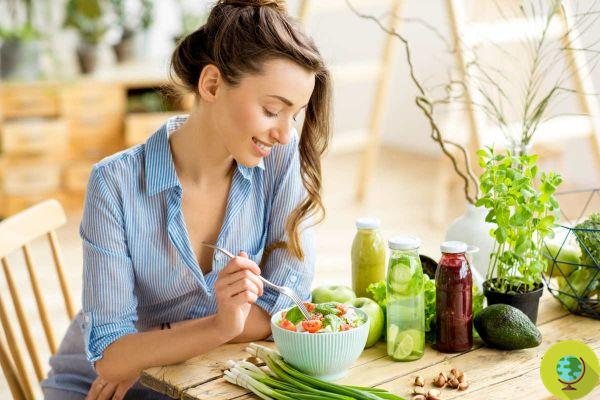 Meat intended for dog food was sold for human consumption in Northern Ireland. After the horse meat scandal, a new disturbing food story


Meat intended for dog food was sold for human consumption in Northern Ireland. After it horsemeat scandal, a new disturbing food story is shaking public opinion in the Northern European country. Behind the new fraud would be the hand of organized crime, which would have raided up to 3 million pounds by deceiving consumers.

This was revealed by a study by Professor Chris Elliott, director of the Global Institute for Food Security, presso la Queen’s University di Belfast. It's about a independent review of the food system of Great Britain, intended precisely to shed light on the presence of horse meat not declared on the label in many meat products, especially beef.

Here comes, then, the alarming new news, although the meat intended for animal food involved in the scam is classified as suitable for human consumption, while containing materials such as leather, hair, feathers and bones. This meat is referred to as Category 3 and its appearance is no different than regular, so to speak, making it more difficult to unmask the fraud.

The referenced consignment was found in 2005 after a suspicious container arrived from Asia. A follow-up operation made it possible to identify it in a cold store, where it was repackaged and relabeled, making the meat for dogs suitable for human consumption. Easy to understand why: while meat intended for animals is worth around £ 1 kilo, that which is ground for human consumption is worth £ 3,50 per kilo.

Per Elliott the fraud has developed on an "industrial scale" across the UK. Although the game in question was seized, and the perpetrators convicted by a court, the report reveals that "many cases of the food fraud crime network have not been followed up at the moment."

Horsemeat scandal is back: horse DNA in Latvian products

add a comment of Meat intended for dog food relabeled and sold for human consumption. New fraud in Ireland