Manitoba flour: what it is and why it should not be consumed often

Manitoba flour. A product much appreciated especially by those who love to make soft and well leavened bread and cakes. But what exactly is it about? Is it a good food choice and can it be consumed often?

Manitoba flour. A product much appreciated especially by those who love to make soft and well leavened bread and cakes. But What is it about exactly? It is a good food choice as well it can be consumed often, or not?


In all supermarkets in the department dedicated to flour we find Manitoba flour in plain sight. It is one flour very rich in gluten and considered "strong". Each flour that contains gluten, when mixed with water, acquires a "strength" (W) and is classified with a number ranging from <90 to 370.

Manitoba flour, among the strongest on the market, lends itself well to a variety of long leavening and high-fat preparations (such as Christmas or Easter sweets: panettone, pandoro, colombe. A less strong flour would not be able to withstand the leavening of products where there are many fats that tend to deflate the leavening if they are not in contact with a flour with a good percentage of gluten Manitoba is also excellent for the preparation of homemade seitan starting from flour and water.

In slow leavening preparations this flour is usually used mixed with other refined flours.

Read also: FLOUR 00 IS HARMFUL TO HEALTH: THAT'S WHY

WHAT IS MANITOBA FLOUR

Manitoba flour is obtained from Triticum Aestivum wheat, grown in Canada and North America. This grain is able to withstand low temperatures very well thanks to the fact that it is very protein (it can reach a protein percentage of 18%), especially gluten of which this flour is very rich. It is also a flour capable of absorbing a lot of water (up to 80% of its weight), all characteristics useful for various preparations. 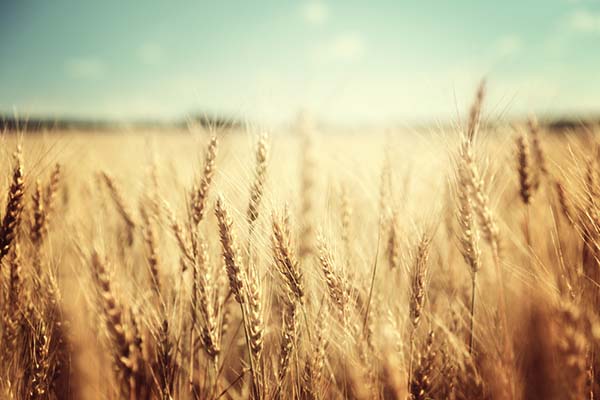 Currently on the market there are actually Manitoba flours that do not come from the States or Canada, this is why with the wording Manitoba it is also allowed to call other flours which however have the same characteristics, namely the so-called "strong" flours.

One of the fundamental peculiarities of Manitoba flour is precisely thehigh percentage of glutein and gliadin present in it. It is basically a flour loaded with gluten and therefore perfect for activating an optimal leavening of the different types of dough. And this is precisely his fortune: when manitoba is used in the recipes, the final result, that is a high, spongy product, characterized by the typical bubbles of well-leavened preparations, is practically guaranteed.

Obviously the fact that it is particularly rich in gluten is an advantage for leavening purposes but a little less in terms of health. Among other things, this flour is practically always super refined, that is sold in the 00 variant, it is therefore an easily digestible product but with high glycemic index.

• Perfect for long leavening and / or high-fat preparations (eg Panettone) 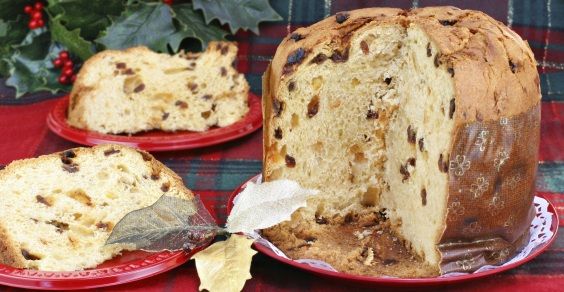 MANITOBA FLOUR: WHY NOT CONSUME IT OFTEN

In summary, manitoba flour is a very refined product, to high glycemic index e loaded with gluten. It goes without saying that it should rarely be used, as always, wholemeal products should be favored, alternating cereals and flours with and without gluten to prevent the body from becoming overloaded with this protein of which we can sometimes even be intolerant (see Gluten Sensitivity).

Doctor Franco Berrino, former director of the Department of Predictive and Prevention Medicine of the National Cancer Institute of Milan, does not recommend all refined flours, including Manitoba and he purposely stated:

"Being rich in gluten, manitoba makes it possible to obtain softer and fluffier breads and desserts, but since this is also a refined flour it involves the same risks as 00 and should be used in moderation ".

So you understand why it is good avoid or consume manitoba flour sporadically? In summary it is:

So remember to use wholemeal or semi-wholemeal flours as much as possible. Here you will find valid alternatives to 00 flour and manitoba.

Durum wheat semolina flour: properties, benefits, uses and which one to choose ❯

add a comment of Manitoba flour: what it is and why it should not be consumed often