Some drugs used in chemotherapy change the taste of food, but a Prague support group has invented a new drink ...

A non-alcoholic beer for chemotherapy patients. Unfortunately, there are many side effects of a chemotherapy treatment: fatigue, digestive disorders, loss of appetite, just to name a few. What's more, some medicines used change the taste of food, which can be more salty, bitter or metallic.


So that's when a Prague cancer support group came up with one alcohol-free beer called Mamma Beer, significantly less bitter than regular beer.

La chemotherapy it has many unpleasant side effects and one that patients often find particularly frustrating is dysgeusia, a veritable alteration of flavors. Well, Mamma Beer was created precisely to help, especially breast cancer patients, to overcome the symptoms of dysgeusia and also regain the will to eat.

Its aromatic profile has in fact been designed to make it good for those undergoing chemotherapy, but in addition to its excellent taste, the beer also contains a series of vitamins and minerals useful to face the entire treatment.

“We thought it would be great to develop a specific beer for women undergoing chemotherapy that has all the vitamins and nutrients, but has no alcohol and is made sweeter,” explains Jana Drexlerova, CEO of the cancer support group at breast of Prague, and Tereza Sverakova (both breast cancer survivors) who developed the idea of ​​a more palatable drink. 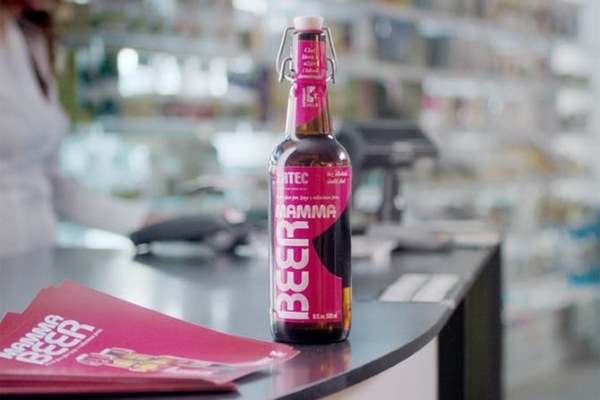 So far, beer has been served at numerous beer and food shows, in oncology wards and pharmacies in the Czech Republic, while there is currently no talk of a possible sale outside the Czech borders.

add a comment of Mamma Beer: the beer designed for women undergoing chemotherapy