Lactic acid: what it is and how to dispose of it. Remedies and nutrition

Lactic acid, or lactate, is a metabolic product linked to muscle work in the absence of oxygen. But how is it produced, what is the threshold tolerated by the human body and how to dispose of it?

THElactic acidthe lactate, is a metabolic product related to muscle work in the absence of oxygen (anaerobiosis). Often associated with that pain or muscle discomfort that is felt after a session in the gym, lactic acid is nothing more than a substance naturally produced by our body. But what is lactic acid specifically? How is it produced, what is the threshold tolerated by the human body and how to dispose of it?


Lactic acid is often identified as a metabolic residue that must be disposed of, but in reality it is a substance useful for the body and above all to give energy to the tissues (the heart above all).

When our body requires more energy than it can normally produce - under stress, for example - the cells begin to produce lactic acid to make up for the lack of oxygen and continue to draw energy when this is not enough.

What is lactic acid

It is a "carboxylic" acid, an important compound because it is the "final acceptor" of the electron transport chain. To produce more lactic acid are i striatum muscle tissuesi, which form the skeletal muscles: if subjected to a greater energy demand due to intense efforts that go beyond the anaerobic threshold, one begins to produce lactic acid.

In essence, therefore, the production of lactic acid begins when the aerobic metabolism, that is the oxygen present in the blood, is no longer able on its own to meet the energy demands of our organism.

READ also: WHAT IS THE RIGHT DOSE OF EXERCISE TO STAY HEALTHY?

Indeed, to produce energy for the muscles our body burns glucose through two types of breathing:

From both types of breathing lactic acid is produced, which will be in large quantities with intense activity (in this case fatigue is felt, ie there will be a release of excess lactic acid in the muscles); while In normal activity the body will produce little lactic acid which, through the blood, will pass to the liver, heart and muscles inactive and reconverted into glucose (the so-called Cori cycle, which is precisely the mechanism responsible for the conversion of lactic acid into glucose and which occurs in the liver).

Lactic acid therefore accumulates in the muscles and blood when the rate of synthesis exceeds the rate of disposal. This generally happens if during strenuous exercise the heart rate exceeds 80% (for the untrained) and 90% (for the most trained) of the maximum heart rate. 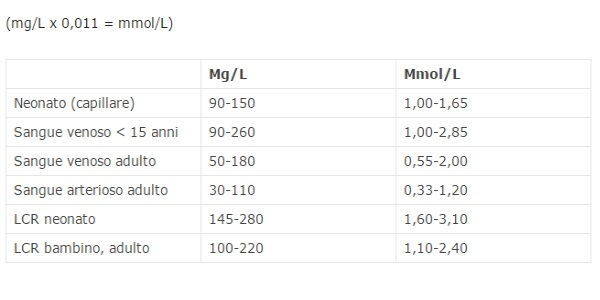 The most common symptoms of increased lactic acid production are:

Physical performance suffers a decline e for about an hour or more after the end of the effort these symptoms are felt. The times are different depending on the training and the amount of lactic acid produced, but the symptoms should not last for days: if the pain persists a day or two after training, it is most likely in the presence of muscle microlacerations which give rise to inflammatory processes.

It is not only intense physical activity that causes an abundant production of lactic acid, but also diseases such as:

Lactic acid, how to dispose of it?

This is not a correct question. Many believe that the accumulated lactic acid that causes discomfort must necessarily be disposed of. But the reality is that disposal is physiological and that lactic acid is not an enemy to be eliminated (indeed, normally, its molecule is recovered and transformed into glucose and glycogen). When it is produced in very large quantities and the body can no longer dispose of it, then lactic acid accumulates in the muscle and alters the Ph. A Ph lower than 7 is a symptom of lactic acidosis.

The disposal of lactic acid is determined, as we said, by the degree of training. What is more important than anything else is to act immediately to buffer the negative effects of lactic acid, which takes a couple of hours to dispose of (no longer, as it acts as a temporary fuel). Consequently, those pains that you may experience in the next twenty-four or forty-eight hours are mostly due to small lesions of the muscle fiber cells and the connective tissue of the tendons.

Not to be considered a waste, therefore, once lactic acid has been produced it can rather:

Let us remember that an excess of acidity can cause a lack of oxygen in our body. If there is too much acidity, the body is weaker and it is easier to get sick. That's why the acid circulating in our body can be counteracted by "basic" or alkaline foods.

Ilsodium bicarbonate, for example, it can help a lot: his alkalizing power reduces the level of lactic acid in the muscles. Just take some a teaspoon dissolved in water, but beware: excessive doses of bicarbonate (apparently harmless substance) can cause alkalosis and lead to muscle spasms and gastrointestinal symptoms such as nausea, vomiting and diarrhea. Always listen to your doctor's advice.

In any case, to improve circulation, dispose of lactic acid and increase the oxygenation of the tissues, sometimes it is enough: 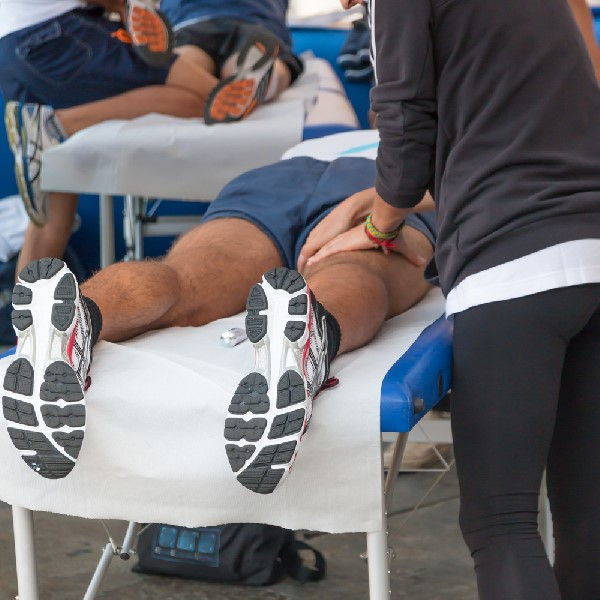 What is needed, then, are alkalizing foods rich in mineral salts that counteract excess acidity, such as:

Also, let's remember that it is the liver to take care of disposing of excess lactic acid or, better, converting it into glucose, so eat foods that contain B vitamins it can be useful to transport glucose in the body and, consequently, to give energy to the muscles during training, reducing the need for lactic acid.

Finally, it is important drink a lot to hydrate the body, the muscles and "Fabrics and replenish lost mineral salts, even during training.

add a comment of Lactic acid: what it is and how to dispose of it. Remedies and nutrition