La Peta recently discovered that kikkoman, a well-known manufacturer of soy sauce, led and financed cruel and lethal experiments on animals in order to have health claims for their products available.


Peta points out that the company recently conducted animal experiments that they are not required by law and reiterates that to test the healthiness of a food there are more relevant tests and research methods that do not require the use of animals.

For example, to establish the benefits of a product on human health, one can rely on a group of volunteers to administer that particular food. In fact, it is not certain that the results obtained with tests on animals are also valid for humans.

At the moment, Kikkoman would have refused to address the question of animal testing despite the fact that Peta has tried to contact the company several times. Evidently Kikkoman does not want to take responsibility in the face of such serious facts. 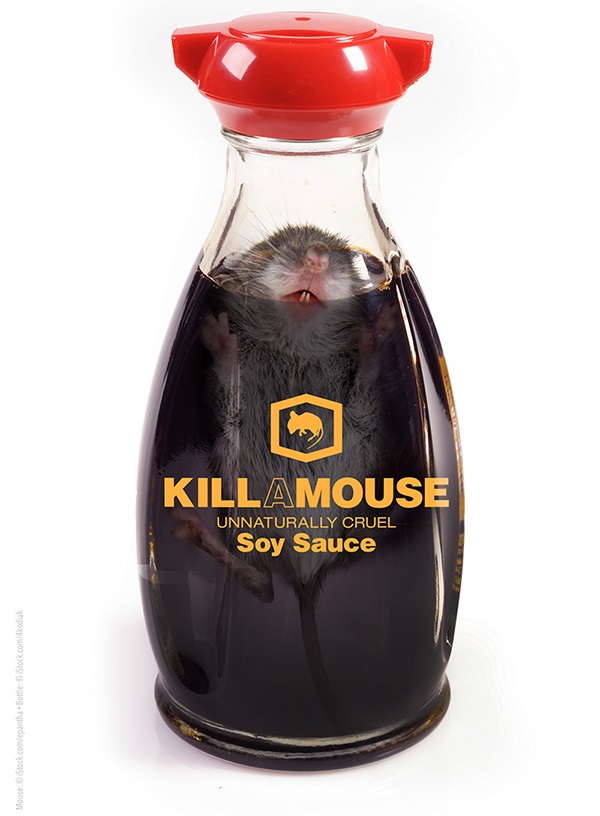 In particular, from Peta's website we find that Kikkoman recently conducted the following animal tests:

1) Gods rabbits they were fed high cholesterol diets in order to induce heart disease and then were killed.

2) Gods rats they were force-fed soy sauce through tubes connected directly to the stomach, before being killed by decapitation, followed by rapid brain removal.

3) There were rats bred and fed to become obese. They were given citrus extract. Then they were killed and their muscles removed.

4) Feeding cannulas were inserted along the throat of the rats to allow for feeding fermented soy milk. 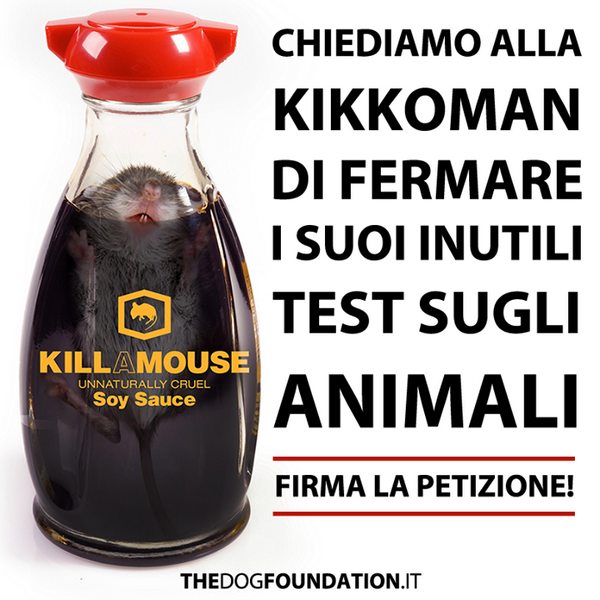 If animal testing for soy sauce is not required by law, why was it done? Why carry on these cruel practices? To make our voices heard, we can decide to do not buy the products offered by this company, as well as signing and disseminating the petition.

MARS, THE CHOCOLATE THAT KILLS ANIMALS. THE PETA PETITION CONTINUES

Kinder and salmonella, even today there are two other Ferrero products recalled: the list on the Ministry website ❯