In which part of the brain are autobiographical memories stored? In the hippocampus only "the index" 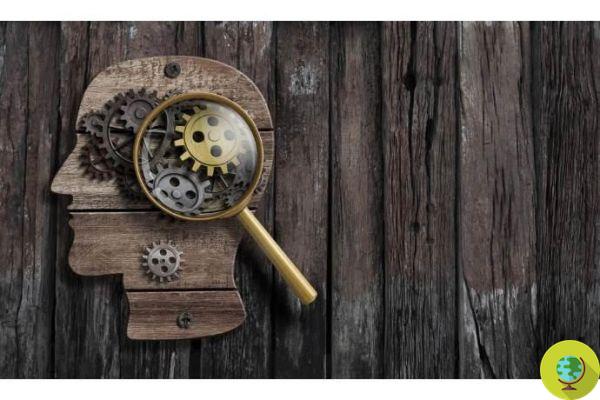 Autobiographical memory would not be located in the hippocampus as previously believed. This brain structure would play a role in the creation of memories and in a sort of "cataloging" of them.

Autobiographical memory would not be located in the hippocampus as previously believed. This brain structure would play a role in the creation of memories and in a sort of "cataloging" and index.


To say this are the researchers of the Riken Center for Brain Science in Wako, Japan, who in an article in Science would deny the hypothesis that the hippocampus is also the place where the brain retains autobiographical memories.

A thesis supported by the fact that there is experimental evidence that that brain structure is able to manage spatial memory, that its activity increases when a memory is recalled and that any injuries due to trauma, stroke or neurodegenerative diseases can prevent the recall. of memories and the creation of new memories.

But there is a lack of experimental evidence that the memories themselves are actually stored in the hippocampus.

The Japanese researchers have thus carried out some experiments using an "optogenetic" technique which, by marking the neurons of the hippocampus with photosensitive molecules, is able to trace the cells that are activated and to "turn them on" or "turn them off" through impulses bright.

Through a series of analyzes, the scholars have found that when "the lights of memory are turned on", there is a general increase in the activity of the hippocampus, but the neurons themselves are not systematically activated.

The result? Neurons in the hippocampus would not have the function of creating memories of specific places linked to specific memories, but to create a sort of "address index" for the new memory traces.

"Their role - explains McHugh, one of the authors of the research - is to trace the elements of a memory, whether they are sound, vision or other senses, and then trigger their recall by activating other parts of the brain such as the cortex".

A wonderful machine, our brains!

In this nursing home, patients relax and heal themselves using marijuana ❯

add a comment of In which part of the brain are autobiographical memories stored? In the hippocampus only "the index"