If you want to live longer you should play the sport, according to new research 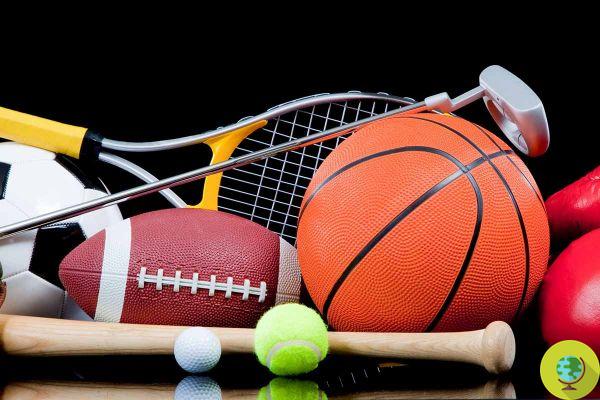 How to live longer? The secrets of longevity still remain a mystery even if the theories are many. However, new research suggests that there is one sport in particular that can help extend life by 25%. It's about tennis.


More and more research indicates that, in order to enjoy a long and healthy life, it is necessary to maintain your diet and exercise regularly.

Practicing a sport consistently offers a range of health benefits, ranging from preventing chronic diseases to strengthening bones. Now a new study, conducted in the UK, appears to have identified which types of sports promote greater longevity.

The research, carried out by Professor Les Mayhew of the City, University of London, examined data collected by the United Kingdom's Office for National Statistics from 1841 to 2020, studying the link between life expectancy and physical activity.

The second sport that has increased life expectancy, according to the study, is golf. This may be due to the fact that both tennis and golf "can be played at a high level until a relatively old age".

Boxers had the shortest life expectancy, living 25% less than other high-performance sportsmen.

The author of the study specifies:

So commented the professor in the abstract of the study:

Although the sample sizes are not huge, the methodology is solid in finding statistically significant differences between them.

It is not the first time, among other things, that a study has highlighted the longevity benefits of tennis. We had already talked about it in a previous article: Tennis is the sport that makes you live longer. The confirmation of science

If you want to lose weight, eliminate these foods starting at four in the afternoon ❯

add a comment of If you want to live longer you should play the sport, according to new research