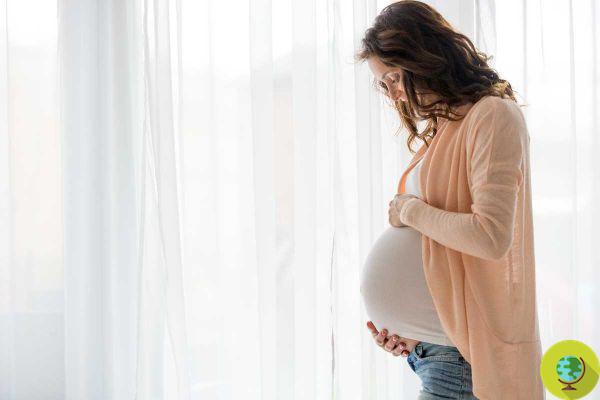 New research reveals that pregnant people with gestational diabetes have a greater risk of a wider range of cardiovascular problems.

New research has shown that people who develop diabetes during pregnancy, known as gestational diabetes, run a greater risk than develop heart problems later in life. However, little is known about the range of cardiovascular problems that can arise in middle age for people with a history of gestational diabetes.


In the new study the researchers unveiled very interesting results, which suggest that the gestational diabetes is associated with an increased risk of cardiovascular disease.

Using data from UK biobank participants, a database containing health information from around 500.000 patients, the researchers looked at the cardiovascular health of 219.330 women, who had given birth to at least one child from 2006 to 2010. The results showed that 13.094 women ( 6,0%) developed cardiovascular disease, and women with a history of gestational diabetes were at increased risk for a variety of heart problems and that risk increased with age.

The results, therefore, showed that women with a history of gestational diabetes had a higher risk for a range of heart conditions, Including:

It is known that gestational diabetes can lead to heart problems, but this research shows us the extent of health problems that can arise long after giving birth. The next step in the research is to examine what kind of preventative measures can be taken during pregnancy to prevent the development of cardiovascular disease later in life.

If you bought lactose-free mozzarella from this well-known supermarket brand, don't consume it, check the lot ❯