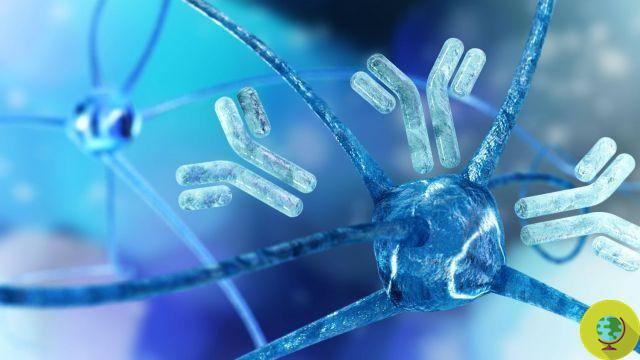 If you don't express your emotions you risk increasing stress and destroying your immune system, some studies have found.

There are people who struggle to express the emotions, or rather that they completely repress them. It is a real disorder that takes the name of alexithymia, a condition of reduced emotional awareness, which causes the inability to recognize and describe one's own emotions and those of others.


Well, in general the unfamiliarity with one's own emotions, according to the field of psychoneuroimmunology (PNI), may have negative repercussions on the immune level, with consequences for our health.

It is often said that emotions affect the body more than we expect, and the PNI field is demonstrating this by noting interesting relationships between stress, emotions, positive feelings and immune function, disease and mortality.

Through the studies conducted so far, researchers have found that people exposed to more stress undergo changes in the immune system. In the subjects examined, his response decreased by about 15% and even more in further stressful situations, frequently resulting in diseases such as colds, herpes and so on.

But what does stress have to do with the expression of emotions? It has something to do with it because it can derive, among other things, from the inability to listen to emotions and express one's feelings, whether positive or negative.

The researchers also realized that immune system cells release fluids called cytokines, messengers that allow cells to communicate with each other, sending instructions to develop more cells to fight infection. But when stress hormones are involved, they inhibit the production of cytokines, negating the body's ability to fight infections effectively.

If, on the other hand, the moods are positive there is an increase in the immune response and also having good social relationships, or at least one person to trust, helps the immune system and increases life expectancy. The situation is different for those who have a hostile attitude or open aggression, with frequent outbursts of anger and cynical distrust, which occurs when you stay too long, even on an emotional level. These people tend to be more likely to develop heart attacks, high blood pressure, other cardiovascular diseases, strokes and cancer.

Ultimately, emotions likely affect our health far more than we realize, and more and more studies are likely to concretely prove this in the coming decades. Better listen to them!

If you can't stop wasting time, focus on the benefits of procrastination (which could be brilliant) ❯

add a comment of If you don't express your emotions, you risk destroying your immune system