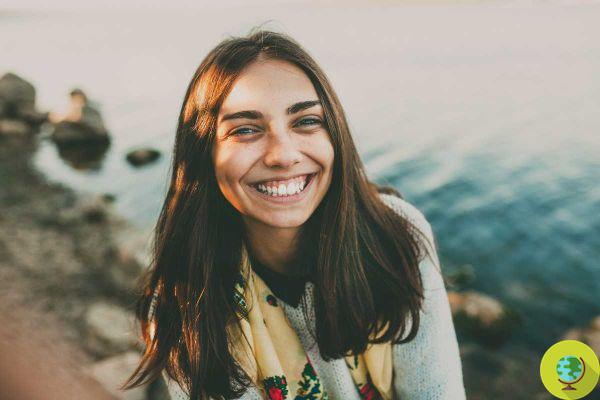 This research adds to a body of other reviews linking the depression with dementiaBut while most studies have indicated its association in old age, this new study instead shows that depression in early adulthood can lead to cognitive decline 10 years later and cognitive decline in the elderly.

Researchers used innovative statistical methods to predict average trajectories of depressive symptoms on about 15.000 participants aged between 20 and 89, divided into three stages of life: elderly, middle-aged and young adults.

They then applied these predicted trajectories and found that, in a group of approximately 6.000 older participants, the odds of cognitive impairment were 73% higher for those estimated to have elevated depressive symptoms in early adulthood, and 43% higher. high for those rated with high depression.

These results were compared with depressive symptoms at other stages of life and with differences in age, sex, race, education level, body mass index, history of diabetes and smoking habits. For depressive symptoms in middle age, the researchers found an association with cognitive impairment. (Read also: Depression: the bible of depression (symptoms, types and solutions)

Several mechanisms explain how the depression may increase the risk of dementia and among these is that the hyperactivity of the central stress response system, which increases the production of glucocorticoid hormones leading to damage to the hippocampus, the part of the brain essential for the formation, organization and storage of new memories .

Participants were screened for depression using a tool called CESD-10, a 10-item questionnaire that evaluates depressive symptoms in moderate or high, and was found in 13% of young adults, 26% of adults of middle-aged and 34% of older participants.

Approximately 1.277 participants were diagnosed with cognitive impairment following neuropsychological tests, evidence of global decline, documented use of a drug for dementia, or hospitalization with dementia as a primary or secondary diagnosis. In general, it was found that the greater the depressive symptoms, the lower the cognition and the faster the rates of decline. Older adults, who are estimated to have moderate or high depressive symptoms in early adulthood, experienced a decline in cognition over 10 years.

Future work will be needed to confirm these findings, but in the meantime it is important to treat depression to avoid subsequent complications.

If you are allergic to grass pollen, you should be careful about eating these 10 fruits as well ❯

add a comment of If you are happy at age 20, you are less likely to suffer from cognitive impairment as an adult and to suffer from dementia as an elderly person