Do you have any pandoro left over from the last holidays? If you want to experiment in the kitchen, try recycling the leftover Pandoro 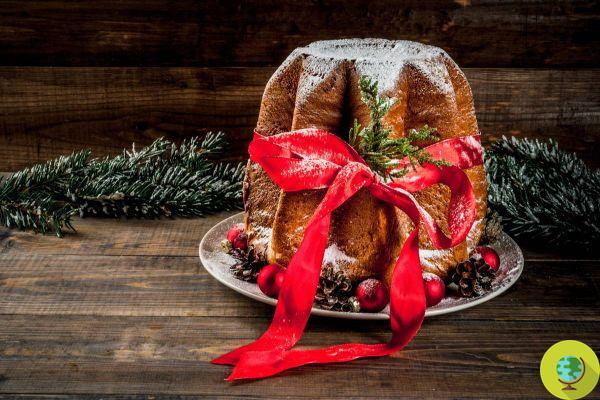 How recycle leftover Pandoro from the last holidays? If you are tired of eating pandoro for breakfast and want to experiment in the kitchen, try transforming the pandoro into a real ingredient to prepare original desserts.

Pandoro is sweet and fluffy, it lends itself well to becoming the protagonist of new desserts and, for example, you can use it as a base for a homemade tiramisu instead of ladyfingers or pavesini.

Here are a few ideas and recipes to recycle Pandoro advanced if you just can't finish it as it is or if you just want to experiment in the kitchen. 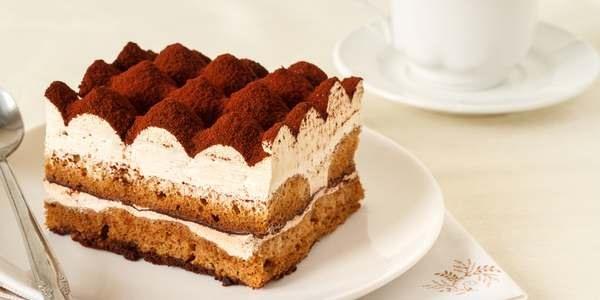 To prepare the tiramisu with pandoro you will have to dip the slices of this dessert in coffee instead of ladyfingers or other biscuits and then continue following the classic recipe to make tiramisu.

Read also: HOW TO RECYCLE THE PARTY LEAVES: RECIPES FROM THE STARTER TO THE DESSERT

I pandoro truffles they are an original dessert to be prepared with leftover Pandoro. In addition to the pandoro, they will serve you fresh cream or milk, grated rind of an orange, dark chocolate and bitter cocoa. To find out how to do it, watch the video. 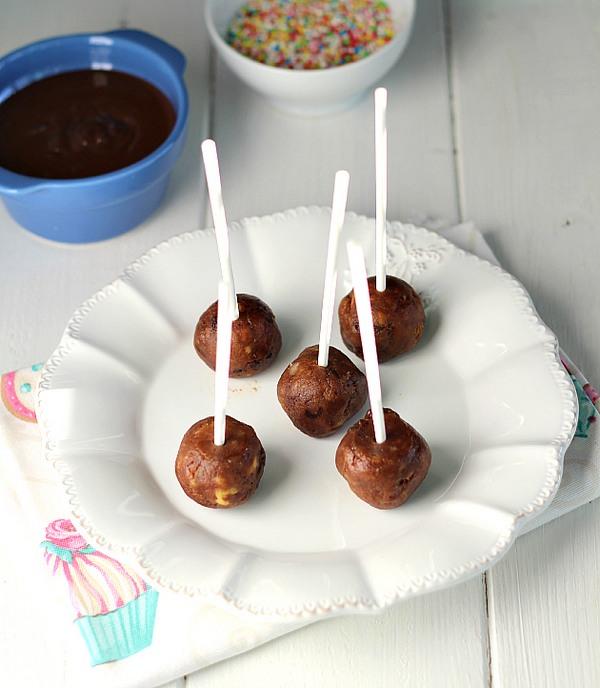 Another nice idea to recycle the pandoro? Try to prepare at home i Cake Pops, some really funny sweets that will help you in a moment to recreate the party atmosphere. Here the recipe. 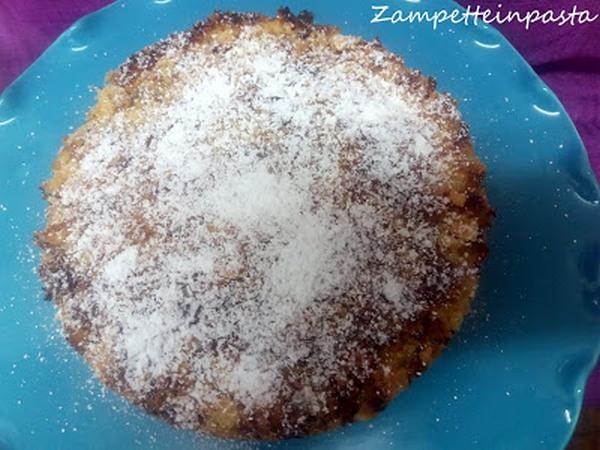 Photo source: Paws in the kitchen

This recipe will allow you to recycle the pandoro to prepare a cake to be filled with ricotta cream that you can enrich with chocolate chips. Here the recipe. 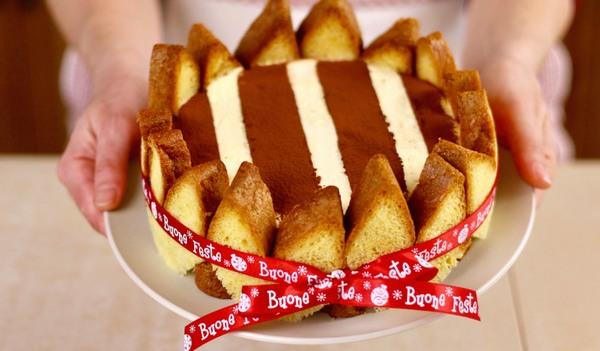 With the leftover Pandoro you can prepare a very rich dessert, the charlotte of pandoro, to be filled with homemade mascarpone cream. Here is the recipe to follow.

Which ones are they your recipes to recycle Pandoro?

How to recognize apparently vegan foods that are actually not ❯

add a comment of How to recycle leftover Pandoro: 5 recipes