How to get rid of anger to live better

Anger is a powerful and poisonous feeling and yet some days, we literally plunge into a spiral of negativity. The first to suffer the consequences is our soul, which is unable to feel joy for any situation.

La anger it is a feeling powerful and poisonous yet some days, we literally plunge into a spiral of negativity. The first to suffer the consequences is ours soul, who cannot feel joy for any situation.


It can happen that anger is there absolute mistress of our days, in the office, in the family, on social media, sometimes we get the impression that the world has really turned angry. Offering us an illusion of strength, it is linked to two enemies: doubt and desire.

The moment we get angry, therefore, we become unnecessarily intoxicated. In "A Buddhist Monk's Handbook for Releasing Anger" Ryūnosuke Koike, Buddhist monk of the Jodo Shinshu school, he teaches some easy rules that can help us control ourselves, staving off anger.

“A mind that anger takes away from reality is bound to wander in doubt, and doubt breeds desire. But the desire is emptied at the very moment in which it is satisfied and in turn generates infinities negative thoughts”, Explains the monk in the book.

How do you break this vicious circle? Trying to control negative thoughts so as not to harm ourselves and those around us.

“There are many people in society who they compete, they fight and they dedicate themselves totally to work, moved by suffering caused by anger: the unpleasant substances, secreted for this reason, turn into stress and cause them great physical and spiritual damage ", he says Ryūnosuke Koike. 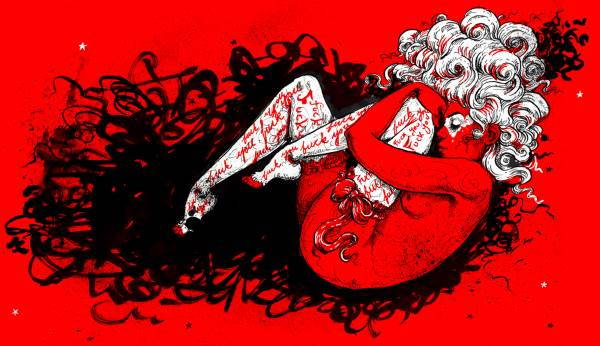 The monk accompanies the reader on a journey of spiritual and psychological growth to get to cultivate the compassion that leads to serenity.

But positive energy can be derived from respecting some rules. The first is that of refrain from desire of wanting everything because the moment you fail to get them you end up harboring anger.

“If we let the attractive force of desire act, we stiffen and the desire to do stagnates. It is imperative to be reasonable and try to check it regularly own mind, lest it be invaded by this force, ”says Koike.

Then it is necessary refrain from anger itself which is none other than an illusory instinct that can and must be eradicated from one's soul. Yet, not lying: very often they say to get something.

“When bogus things are stated, the information in our mind is arranged in a disordered way and we fall into a state of confusion. Furthermore. Once a lie has been told, it will be necessary to accumulate further lies in order not to be discovered, so time after time, what is contrary to the truth will remain imprinted in our unconscious. And the mind will get more and more confused ”.

There are also three rules linked to each other: do not criticize, do not slander and do not gossip. Each of these actions, according to the monk, is always dictated by the desire to get something for oneself.

"If you want to exert your influence on the other, instead of criticizing, it is wise to understand what the desire of your interlocutor consists of and to propose appropriate choices to him".

Then, Koike says, “when we slander someone that is not present we get nervous because of the energy of anger. Instead of reducing stress, we end up increasing it latent tension and if the other person is present we must necessarily say completely different things, and considering the way the mind treats information this leads to an increase in the energy of doubt ”. 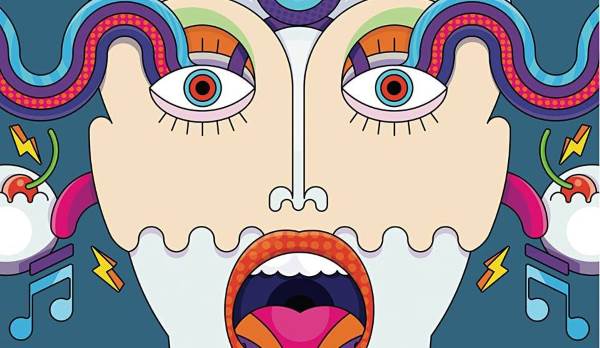 Other helpful tips for curbing anger:

And finally, the gossip, cast the first stone who is without sin. Yet according to the monk:

“Useless chatter may be fun for the one who does it, but it is often painful for the one who listens to it. Telling someone a lie harms oneself; but even telling the truth, whatever it is, does not necessarily bring an advantage. The more attention is demanded, the more one distances oneself from the feelings of the other ".

How Yoga Changes Your Brain. The new study ❯