The brain of men is different from that of women: in size and function. Even in love, as told in the book by Grazia Attili.

The brain of men is different from that of women: in size and function. Even in love, as told in the book by Grazia Attili.

Yes, okay, the male brain weighs about 150 grams more than the female one, men have more brain cells and 4% more neurons (who knows maybe they are used to compensate for the lower number of neural connections, compared to women. ) but these elements are not significant, given that there are no concrete differences between the sexes as regards intelligence.

What matters is that the different brain structures cause that men and women then behave - in relationships - in a certain way rather than another not only because of cultural pressures, not only on the basis of family models, but precisely for one gender difference. Biologically inscribed, as confirmed by the new techniques of neuroimaging.

Let's imagine a couple conversation. However, he always goes straight to the heart of the problem, precise, focused details. She has a more fluent and expressive style, she uses a greater number of words, and as she speaks she comes into contact with her emotional and intuitive sphere of hers. Also, beware! She remembers the words and phrases that were said much better than he does. The difference depends on the different brain functioning. Result: he gets annoyed by the river of words and can't keep up with her, she gets angry because she doesn't feel listened to. Footnote: who is right? Everyone has the of him, from his point of view.

In journey, he can easily read a map and know how to orient himself on unfamiliar roads and therefore does not consider it necessary to ask for information on the way. Instead, she immediately realizes if something doesn't work, that probably her orientation has been lost and she is quicker to deal with the situation.

Is in the moment of intimacy? She loves to be caressed (her skin is ten times more sensitive than men's) and she thinks much more about love, as a feeling; for him yes, okay, love is there but the focus is different: his brain is crossed many times a day by clearly sexual thoughts (a woman happens on average only once a day; it happens to reach three or four times only when in a period of great attraction to a partner or arousal).

Il male and female brainsand induce their owners to behave, solicit attention, favor the emergence of needs and feelings that go in partially different directions. Gender. In short, biology matters. 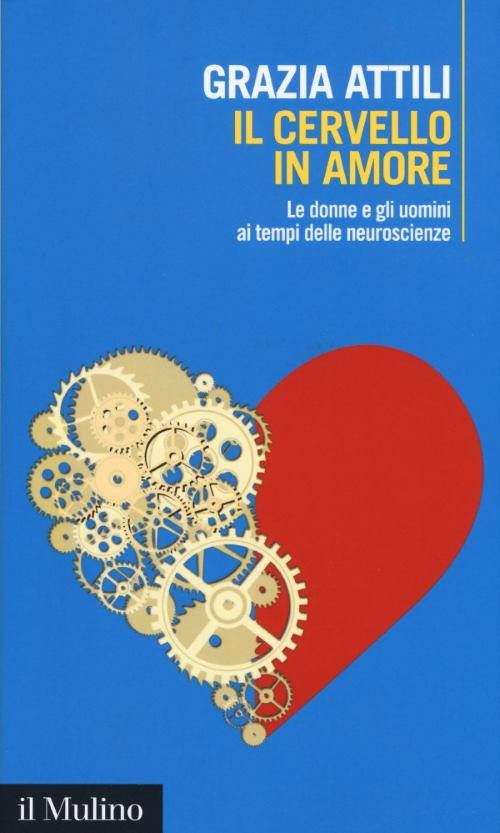 What happens in detail of the cerebral hemispheres of humans of male and female species, between a production of serotonin and one of oxytocin and other hormones, he explains - with a funny but scientific wealth of details - Grace Attili, evolutionary psychologist, in her "The brain in love" (Edizioni il Mulino). Reading the book is widely recommended for those who want to deepen their knowledge of how love is reflected in the brain read by neuroscience (like this, everything below) and for those who want to better understand both their own communicative and expressive dynamics and those that can be develop within the couple.

By the way: in the back cover of the book we talk about chocolate and it is specified that it provides the same pleasure as love (or almost). I don't know about you but I, despite the superfine goodness of the cocoa fruit, would focus on "almost" ...

How Ayurveda helped this woman to cure hair loss ❯