How fruits and vegetables have changed over the centuries due to human intervention: before and after

How fruit and vegetables have changed over the centuries, this is how they were in ancient times and how they have become today thanks to, or because of, human intervention.

La fruit and vegetables that we bring to our tables has it always been as we know it? For example, was the banana the same color, the same texture, the same flavor as today, centuries ago? Apparently not, fruits and vegetables have changed and often the metamorphosis has depended on human interbreeding and manipulation.


Farmers, as reported by the Genetic Literacy Project, have done this to obtain better yields and improve the quality of the products, making them more resistant to any pests, bigger, better. But to do this they have often intervened by making crossings and selection processes that have profoundly changed fruit and vegetables, sometimes subjecting them to gamma rays and toxic chemicals.

The differences are obvious, here is the before and after according to reports from BoredPanda. 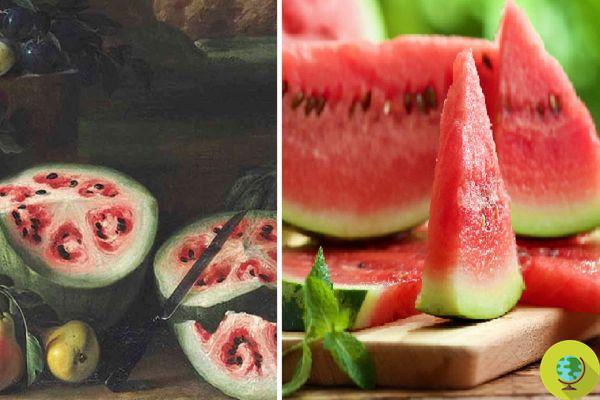 Before the watermelons they were very similar to those of this 17th century painting by Giovanni Stanchi: the pulp, compared to today, was not completely red but mainly white, divided into 6 more reddish triangular parts, which housed the large seeds. Meanwhile the watermelons have been grown and crossed with each other, becoming more and more red and juicy, with seedless varieties. 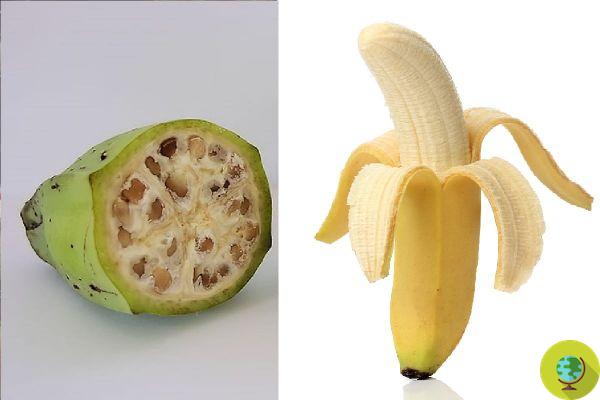 The ancestors of the banana they date back to 10.000-6.500 BC, but at the time it had large seeds and was not as sweet and creamy as it is today. Its cultivation began in 1834 after the plant was moved to the Caribbean, soon annihilated by a fungal infection. It was then that the researchers produced a variety capable of resisting fungi, the Giant Cavendish, which is our current banana. 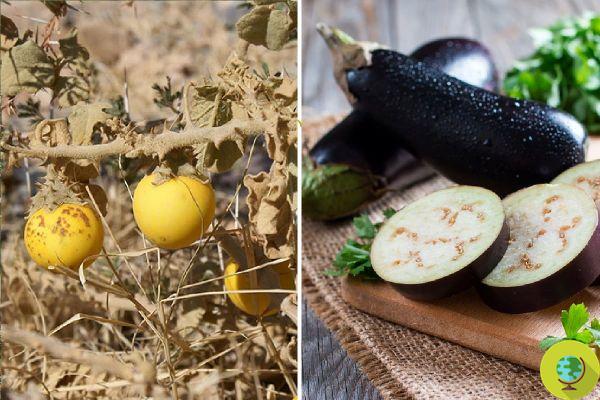 Le eggplant of the past they were not round, large and fleshy like today and there were several varieties. Apparently the earliest versions appeared in ancient China and had thorns where the stem of the plant connects to the flowers. 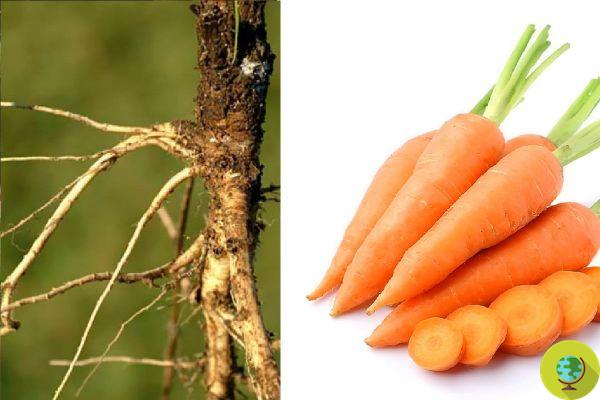 And the carrots? Originally they were whitish roots from Central Asia, they were also used in classical Greek and Roman times, and even then they were white. They have changed their appearance taking on the characteristic orange color as they have been cultivated over the centuries. 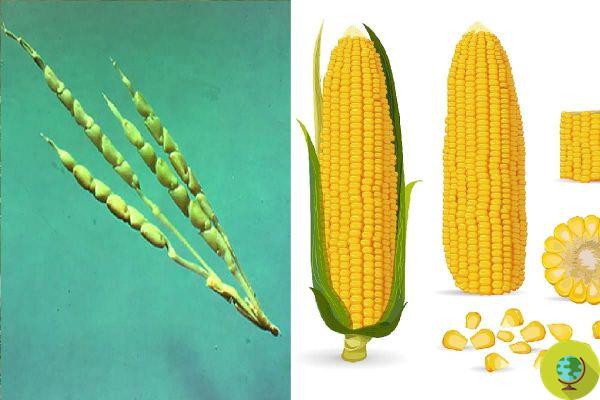 Il but it originally tasted like a very dry raw potato, was much smaller than now, and few varieties existed. Today it is much larger, it is grown in 69 countries and it is delicious. 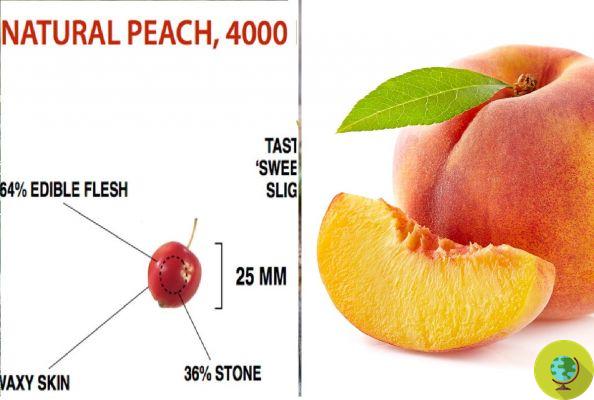 the premium peaches they were probably cultivated in 6.000 BC in the Chinese province of Zhejiang, then appeared in Japan, about 1.200 years later, with a shape similar to that of today. As for modern peaches, they were first grown in Persia and then arrived in Europe. 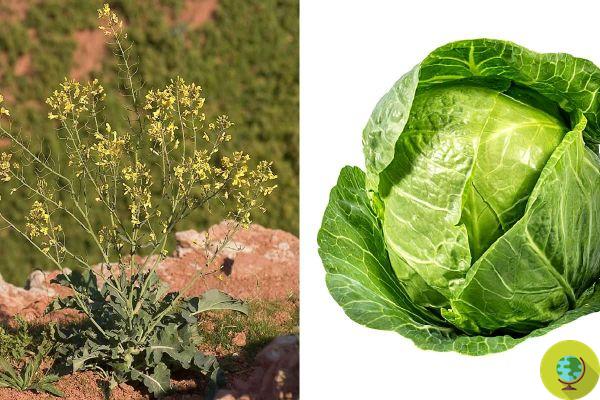 The history of cabbage it is unknown before the Greek and Roman times, but at that age it was instead widespread in wild form. Today's vegetable, however, is very different, fleshier and larger, and is also considered the most nutritious vegetable in the world. 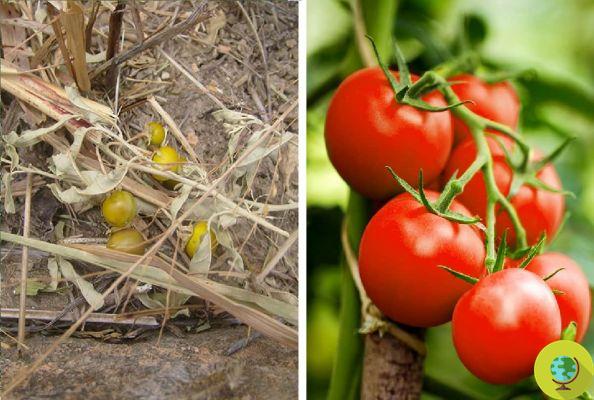 I tomatoes ancient resembled berries, smaller than those we know today, of which a few examples remain in Ecuador and Peru, known as Solanum pimpinellifolium, or more commonly currant tomato. The modern ones are larger in size and there are more varieties, ranging from cherry to plum tomato. Compared to their ancestors, who were edible but weren't eaten, these are great both raw and cooked.

How to deal with fear, stress and war anxiety ❯

add a comment of How fruits and vegetables have changed over the centuries due to human intervention: before and after