Homocysteine: why it's so important to keep values ​​at bay

What is homocysteine ​​and why should we worry if its blood values ​​are high.


Like cholesterol, it must be said that homocysteine ​​can also be associated with an increase in certain diseases such as cardiovascular ones, but also to the increased risk of other pathologies of the circulatory system.

Homocysteine, what is it

Homocysteine ​​is a sulfur amino acid, which it contains ie sulfur. It is a product of the metabolism that is formed with the enzymatic transformation of methionine, which in turn is another essential amino acid that our body introduces with some protein foods such as milk and dairy products, eggs, meat and legumes.

If present in excess in the blood (iperomocisteinemia or HHcy), homocysteine ​​can cause even more damage than excess cholesterol. Homocysteine ​​represents a oxidative stress factor for our organism, in the sense that its values ​​cannot increase beyond those allowed, because, if it accumulates, there is a risk of cardiovascular, neuro-degenerative and bone pathologies.

An important role in homocysteine ​​metabolism is played by:

THEsupplementing with these elements is considered a supplement particularly indicated in those subjects with a high cardiovascular risk. We will see more specifically later.

READ also: VITAMINS: ALL THE PROPERTIES AND FOODS THAT CONTAIN THE MOST

I blood values ​​of homocysteine are summarized in three different levels of risk and severity:

Generally, the homocysteine ​​values ​​are higher in men than in women, up to the period of menopause, when the woman is at the same values ​​as the man.

READ ALSO: CHOLESTEROL: HOW TO FIND OUT IF YOU ARE AT RISK 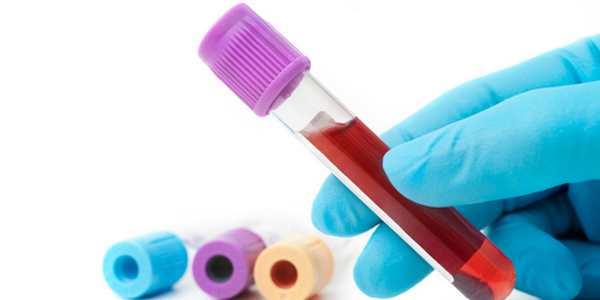 The homocysteine ​​concentration in the blood is due to both a genetic factors, both a physiological factors than to factors acquired, how can one be particularly low vegetable diet,taking certain medications or the presence of hereditary diseases. The homocysteine ​​produced is released into the blood and eliminated mainly by the urinary route, generally as homocystine.

It goes without saying that when the plasma levels of homocysteine ​​reach too high concentrations we speak of iperomocisteinemia and it is a condition that can have various origins and damage the walls of blood vessels.

READ also: HIGH OR LOW CREATININE. REFERENCE VALUES AND HOW TO REGULATE IT

Then, among the causes of high homocysteine include:

Some specific diseases can affect homocysteine ​​levels, among them:

Other factors that increase homocysteine ​​levels:

Hyperhomocysteinemia is itself asymptomatic, but it can manifest itself with the symptoms of arteriosclerosis.

Symptoms of high homocysteine ​​can be:

READ also: Erythrocytes in the urine, low and high: what they are and what to do

In short, the risk factors for low homocysteine ​​values ​​are almost non-existent. Usually, if homocysteine ​​is low, it is related to a diet that is poor or devoid of foods of animal origin, the absence of alcohol and smoking, a reduced consumption of coffee and a normal presence of folic acid - vitamin B9 - vitamin B6 and vitamin B12.

The important thing is to always keep this value under control, especially during pregnancy.

READ also: VITAMINS: ALL THE PROPERTIES AND FOODS THAT CONTAIN THE MOST 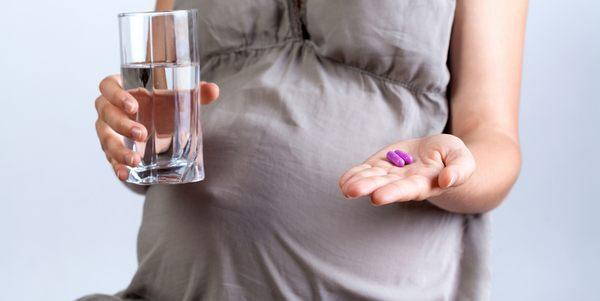 Homocysteine ​​also plays a very important role in some pathologies related to pregnancy. Elevated homocysteine ​​levels during the nine months of gestation were observed in women with preeclampsia, a premature abruption of the placenta, potentially fatal to the fetus.

In addition, there is an increased risk for the fetus of:

It is no coincidence that it is now routine to prescribe pregnant women a 'daily intake of folic acid possibly combined with vitamin B6 and B12. 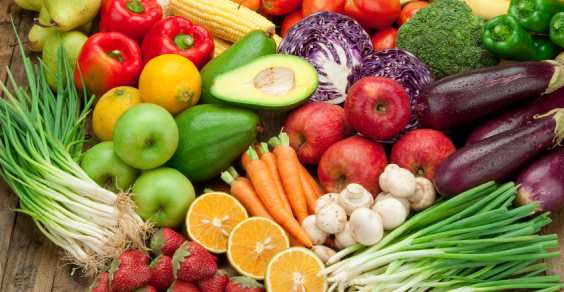 If there are no genetic factors, high homocysteine ​​is above all synonymous with an incorrect lifestyle. So, it would be good stop smoking first and avoid alcohol, do some physical activity and following a correct diet. In this case, also remember that cooking at high temperatures or too long over time determines a drastic lowering of the concentration of vitamins in food.

Foods rich in vitamin B12:

READ also: VITAMIN B12: WHAT ARE THE SAFE SOURCES?

Foods rich in vitamin B6:

READ also: VITAMIN B6: BENEFITS, SOURCES AND HOW TO TAKE IT

READ also: FOLIC ACID: THE FOODS THAT CONTAIN THE MOST

WHO, pollution kills 1 in 4 children ❯

add a comment of Homocysteine: why it's so important to keep values ​​at bay