High pressure? Have sex regularly! It works as well as drugs 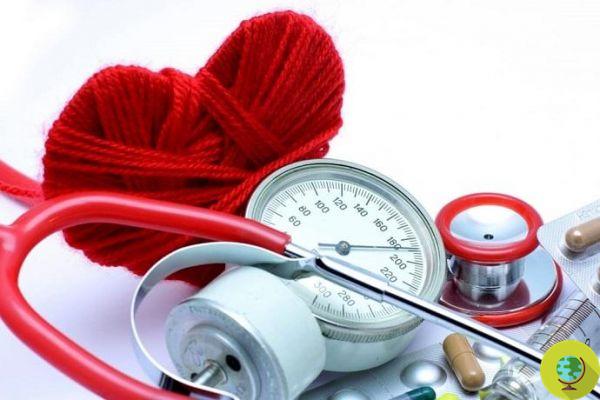 Do you suffer from hypertension? Other than medicines! Healthy and regular sexual activity is the best natural remedy for lowering blood pressure.

Do you suffer from hypertension? Other than medicines! Healthy and regular sexual activity is the best natural remedy for lowering blood pressure.

This was stated by a new study by the US Georgia State University, published in the journal "Sexual Medicine". Practice under the sheets is as effective as some medications.

The measurements of the volunteers, in fact, were down to 13% the day after making love.

Results similar to those achieved with diuretics, a commonly used treatment for hypertension.

"The more pleasant the orgasm, the lower the blood pressure the day after intercourse," explained the scientists.

The reason? It is the increase in oxytocin, the hormone of love and 'cuddles', capable of reducing our stress.

The people involved in the study had a mean systolic blood pressure of 115 mmHg at the start of the tests. After sex it dropped to as low as 17mmHg.

Not only! The US scientists also reported: "The more pleasant the orgasm, the lower the readings for the day after intercourse."

In short, if you have high blood pressure, now you know what to do!

Blue light is as effective as drugs to treat hypertension, scientists say

add a comment of High pressure? Have sex regularly! It works as well as drugs