After Carlsberg and Corona too Heineken UK says goodbye to plastic rings for beer cans. The idea is to replace them with sustainable cardboard that is totally recyclable, but also sturdy and easy to grip.


Speaking exclusively with ITV News, the company stated that the replacement will take place by the end of 2021 thus reducing the annual production of plastic waste by approximately 517 tons.

Specifically, the recyclable carton will be used in Heineken, Foster and Kronenbourg multi-pack cans from April 2020 across the UK. All Heineken brands in multi-pack cans will follow, including Strongbow, Bulmer's and John Smith in late 2021.

Cindy Tervoort, marketing director at Heineken UK, explained to ITV News that it took some time to change course but this was because the company wanted to ensure that all the material used was recyclable and sustainably sourced. without giving up the convenience of transport for customers. Which is in fact guaranteed by a special hole for the fingers. 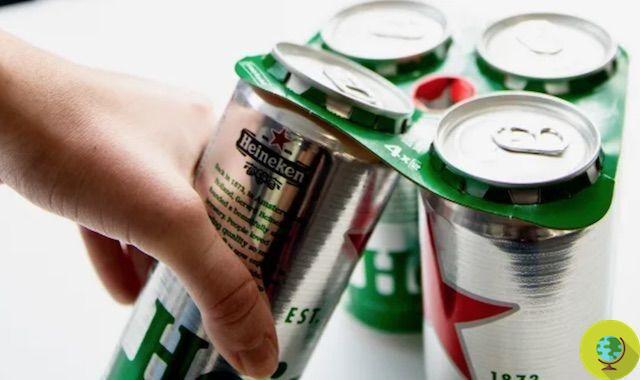 This decision is part of Heineken's strategy which takes the name of "Brewing a Better World", the aim of which is to focus precisely on sustainability. The goal is to reduce the total carbon emissions of their companies by 80% by 2030 and generally contribute to amore sustainable economy on several fronts: protecting water resources, raising people's awareness of responsible consumption, collaborating fairly with the communities involved. 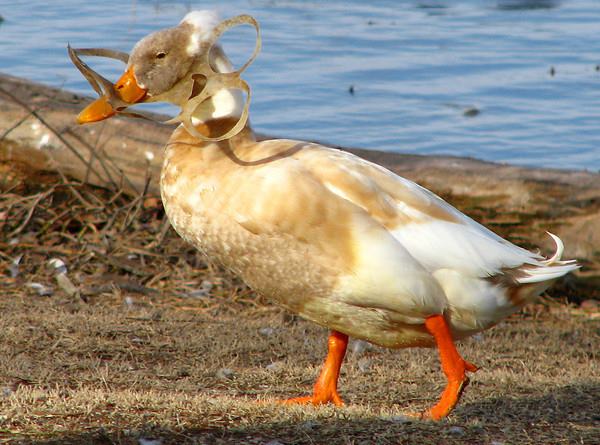 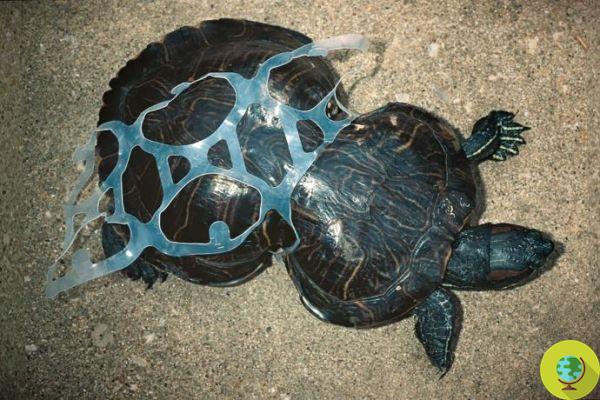 Heineken, as we said, is not the only company to have decided to abandon plastic: apart from the aforementioned Carlsberg, Corona beer has long since said goodbye to packaging in this material and the Saltwater Brewery, a craft beer company in Delray Beach, turned plastic rings into edible rings. While Cerveza Patagonia, Argentina's largest craft brewery, has adopted an eco-friendly version of its six-pack by making it with planting paper.

Even China towards the nuclear fusion reactor: it reaches temperatures equal to 10 times that of the Sun ❯