Happiness does not extend life: is it really so? 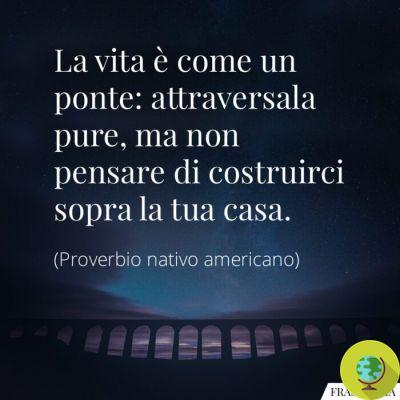 Does happiness have a direct effect on the risk of death and the length of our life? British researchers who collaborated on a new study recently published in The Lancet have wondered.


La happiness Does it have a direct effect on the risk of death and the length of our life? British researchers who collaborated on a new study recently published in The Lancet have wondered.

According to experts, poor health can cause unhappiness but at the same time happiness does not necessarily extend life. Or perhaps science has not yet been able to fully demonstrate this?

The researchers noted that previous studies indicating reduced mortality as associated with happiness may be linked to the fact that mortality is higher among people who are unhappy due to their poor health.

Additionally, unhappiness can be associated with lifestyle factors that influence mortality. At the same time, however, those who are happy may not necessarily live longer. There can be many causes of death, beyond one's positive attitude towards life.

The new publication was based on the Million Women Study, a prospective study of women in the UK, recruited between 1996 and 2001 and followed step by step with regard to specific factors of mortality, such as heart disease, lung problems or cancer.

Based on the data collected in this regard, the researchers they could not claim that happiness extends life or that unhappiness is actually a possible cause of death. It seems that factors related to lifestyle, smoking, body mass index and the presence of serious diseases such as heart disease and cancer play an important role in the duration of our existence. It is also necessary to take into account the limitations of the new study, which concerns only the health conditions of the women e not men.

In any case we continue to think that be happy and in any case keeping a positive point of view on one's life helps to better deal with the diseases and other obstacles that may present themselves in front of us, don't you think?

ARE YOU REALLY HAPPY? THE 10 SIGNS THAT PROVE IT

BECAUSE MONEY DOES NOT REALLY MAKE HAPPINESS. THE PARADOX OF EASTERLIN

20 SIMPLE TIPS FOR A HEALTHIER AND HAPPY LIFE

add a comment of Happiness does not extend life: is it really so?