Goodbye colds and coughs with eucalyptus and thyme tablets for fumigations

Here it is: the first real cold of the season has begun. And if so far we have spared all sorts of colds, this wave of frost has all the prerequisites for colds, coughs, sinusitis & Co. to arrive in a great career.


Here it is: the first real cold of the season has begun. And if so far we have spared all sorts of colds, this wave of frost has all the prerequisites why cold, cough, sinusitis & Co. arrive with a great career.

Yes, because the first real victim of the great frost is our respiratory system, put to the test by inflammation like a simple cold or a much more serious bronchitis.

Il cold it is one of those ailments that affect everyone. Difficult to escape: at least once during the whole winter, stuffy nose and sore throat take possession of us and ships loaded with handkerchiefs are not enough.

Attention also to the cough: response of the body to an irritation of the respiratory tract (pharynx, larynx, trachea, bronchi or lungs), it is the signal of an infection or inflammation. Typically, respiratory infections are preceded by dry cough and insistent, which after a few days leads to the formation of phlegm. Indeed, we must distinguish between dry cough, which expresses an irritative state and often occurs during sleep, and oily cough, which is instead characterized by the production of phlegm, even in considerable quantities. 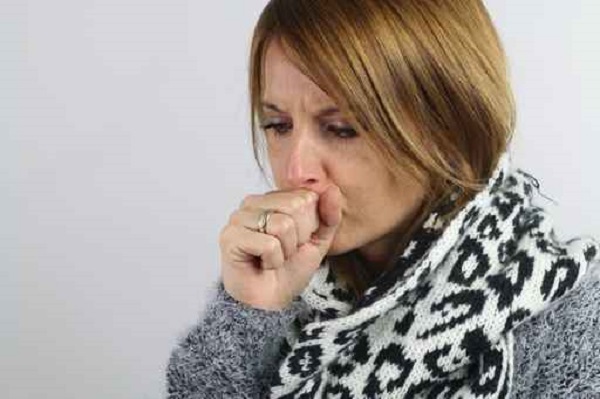 Those who are a little more frail may also run into one sinusitis or even in a bronchitis. Sinusitis is a disorder that can cause pain, discomfort and discomfort. It is an infection that affects the sinuses and can occur in an acute or chronic form. It can be caused by a virus and more rarely by fungi and bacteria.

La bronchitis, instead, it is an inflammation of the bronchi and is often linked to other inflammations such as colds, laryngitis or tracheitis.

What to do in all these cases? Apart from taking a few days of healthy rest (pull the brake a bit, in short, and dedicate yourself to yourself), there are many possible natural remedies, already by simply sitting at the table we could greatly help our body by increasing the daily intake of fruit and vegetables.

In the morning, for example, taking a beautiful freshly squeezed orange and lemon juice and possibly an apple, digestible and rich in minerals and vitamins, helps to overcome the feeling of tiredness and loss of appetite. For the rest of the day, always eat light and indulge in a healthy sleep in the evening, perhaps after a hot herbal tea.

Often, however, all of this may not be enough. When seasonal ailments have the best of us, it is good to associate the classic natural remedies with more specific products that help us clear the respiratory tract in conditions of cough and cooling.

I fumigations (hot steam inhalations carried out with the addition of ingredients such as thyme, eucalyptus, mint) represent a method that offers considerable benefits and allows the dissolution of mucus and the decongestion of the throat.