Glyphosate in sterile gauze and tampons: alarm in Argentina. Is it the fault of GMO cotton? 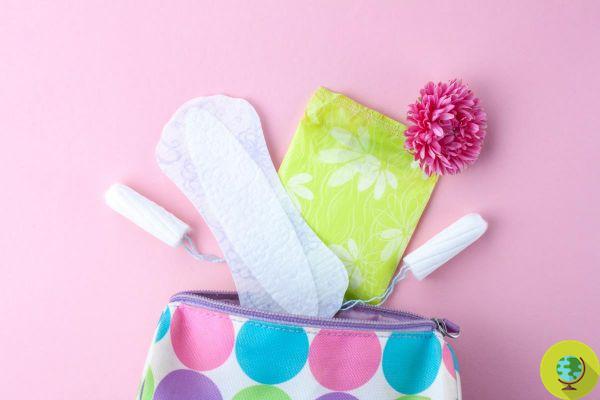 Argentine scientists found traces of glyphosate in 8 out of 10 cotton products analyzed in a preliminary study that the National University of La Plata recently presented in Buenos Aires.


Argentine scientists have detected traces of glyphosate in 8 out of 10 cotton products analyzed in a preliminary study that the National University of La Plata recently presented in Buenos Aires.

In particular, with regard to the sterile gauze, traces of glyphosate were found to be present in all the products considered, with a figure of 100%. Overall, residues of this substance were found in 85% of the cotton hygiene products analyzed.

Glyphosate is the basic ingredient of the herbicide RoundUp di Monsanto and recently has been classified by the WHO as a potentially carcinogenic substance. The percentage of residues was less than 80% for intimate wipes and tampons.

Up to now only about twenty samples have been analyzed for the preliminary study, but it is expected to reach at least one hundred. Argentina has approved the cultivation and use of GMO cotton in the early XNUMXs. It is about transgenic cotton resistant to glyphosate whose production is now widespread.

Despite the negative opinion expressed by the WHO on glyphosate, the Argentine National Health and Food Quality Service (Senasa) continues to consider this substance as not very dangerous.

In Argentina, thousands of liters of glyphosate are used every year, mainly in the production of GM soybeans. Glyphosate is a herbicide that kills weeds and to which transgenic soybean and cotton crops are resistant. Faced with these alarming figures, Argentina wants take action and hopefully a change soon.

WHO: 5 pesticides classified as carcinogenic to humans

WHO: Holland says no to Monsanto and bans Roundup herbicide

Organic cotton: all the environmental benefits in one study

add a comment of Glyphosate in sterile gauze and tampons: alarm in Argentina. Is it the fault of GMO cotton?