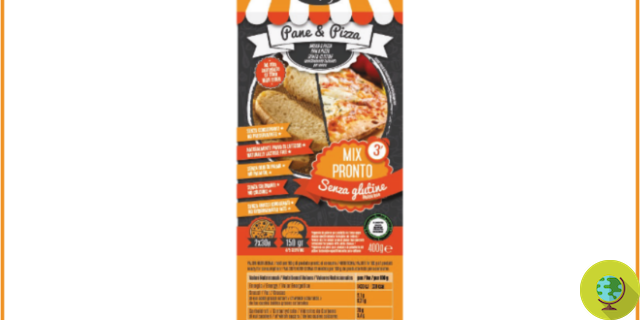 New recall for a product contaminated by ethylene oxide, it is the Chef Nick gluten-free pizza and bread mix

Through its website, Coop announced the recall of a product found to be contaminated with ethylene oxide. This is Chef Nick's gluten-free bread and pizza mix.


The preparation was produced by the company Rue Flambée Srl, in the factory in via Negrelli 18 in Paese (in the province of Treviso) and sold in packs of 400 grams in some Coop stores.

Only one lot is currently affected by the recall, it is:

The reason for the recall, as stated on the Coop website, is the "presence of ethylene oxide in an ingredient". Specifically, it is, as had already happened for other products, carob seed flour contaminated by the now well-known pesticide, which has already been banned for many years in the EU.

If you have purchased this product, check the lot and the expiration date and, if they match those of the preparation withdrawn from the market, immediately bring it back to the shop where you purchased it for a refund.

Read all of our articles on food warnings and ethylene oxide contamination:

High pressure? Have sex regularly! It works as well as drugs ❯