Friends are chosen with the help of DNA 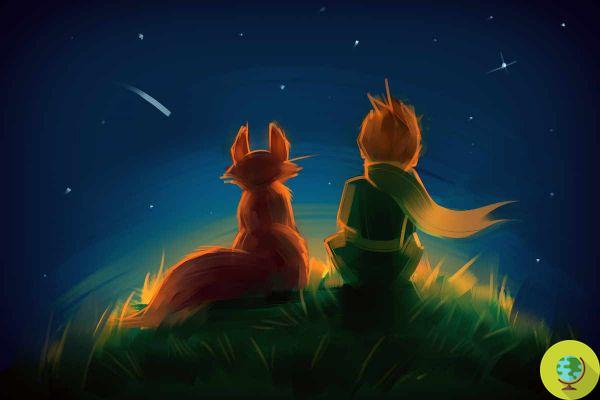 Friends share 1% of DNA, as if they were distant relatives. The discovery comes from the United States.

A really interesting discovery comes from the United States: friendship is also a question of DNA! In fact, it seems that friends have more genetic heritage in common than two strangers, exactly 1% or an amount similar to that shared by two distant relatives, for example two 4th cousins.


These results come from research carried out by scientists from the University of San Diego and Yale and published in PNAS. James Fowler and Nicholas Christakis, the study's two lead authors, have analyzed the genetic heritage of 1932 people who had participated between the 70s and early 2000s in the Framingham Study, a research that collected (among other things) data concerning the friendship relationships between unrelated people.

From the analysis of the DNA, which focused on about 500 thousand points of the genetic heritage, it was noted that in particular it is the genes that control the sense of smell that are shared by friends. 1% affinity that is found it might seem little but in genetic terms it is not at all like that: “While 1 percent may not seem like much, for geneticists it is a significant number. Most people don't even know who their cousins ​​are, yet among a myriad of possibilities we can select people who look like our relatives as friends ”commented the researchers.

But why are two people who share a small amount of DNA pushed to become friends? Fowler speculates that having similar genetics could make it easier to meet because maybe you go to the same places or choose similar work environments.

Whatever the reasons for making bonds, this study shows that there is a kind of familiarity between friends. The researchers by the way have also developed a 'friendship score' to be able to predict who will become friends with whom on the basis of genetics, a bit like today is already done to calculate the chances of developing diseases such as obesity and schizophrenia.

- Smoking: the fault of genes and DNA

- Taste genes discovered: will there be genetic diets in the future?