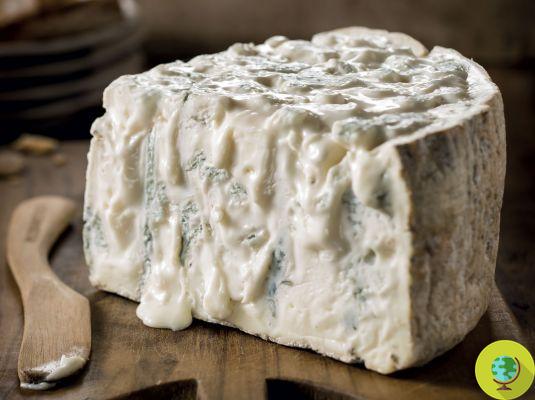 The product was launched nationwide in the market through various retailers and Cash & Carry. The invitation is not to consume this batch of cheese and to return it to the point of sale purchased for replacement and refund.

The bacterium can cause serious health problems. Listeriosis is usually accompanied by flu-like symptoms and gastrointestinal disorders, with fever, body aches, nausea and diarrhea. In some cases it could be life-threatening especially for people with immunodeficiency, the elderly, the sick, children or pregnant women.

For the latter, the risk is of spontaneous abortion or premature birth, stillbirth or fetal infection.