Focaccia Barese, the recipe to prepare it with sourdough and long leavening 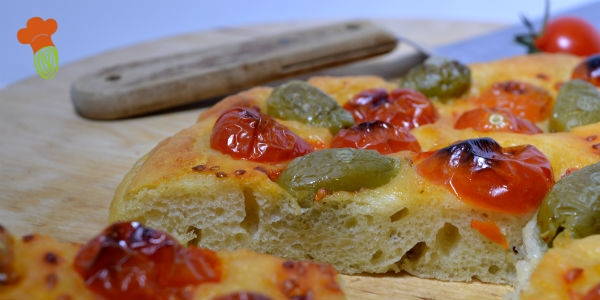 La Bari-style focaccia bread it is a typical dish of the Apulian culinary tradition: every country and every family has its own prescription, but what they have in common is the presence of the potato in the dough and the particular long leavening preparation technique.

The potato, rigorously boiled with the peel, gives the focaccia from Bari a delicate flavor and one soft texture, which is opposed, however, to a savory and crunchy edge.

How to prepare the focaccia from Bari: procedure 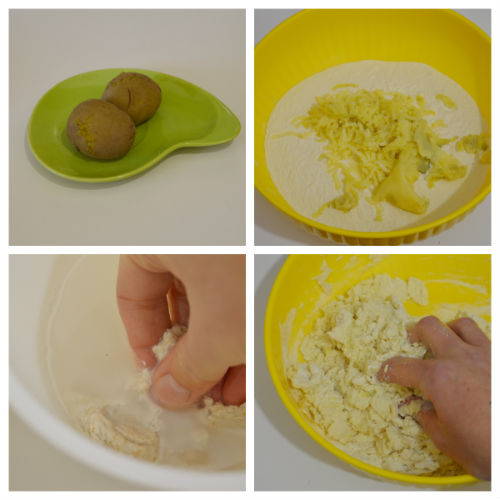 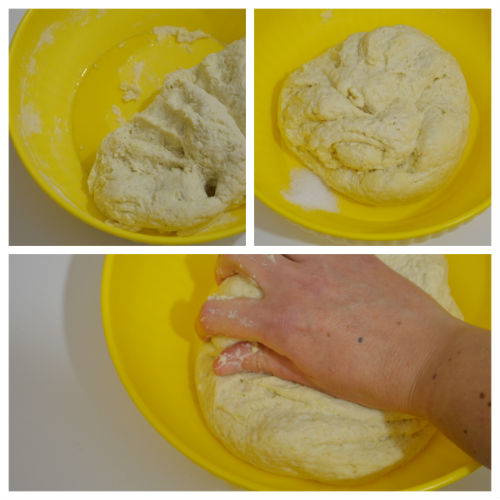 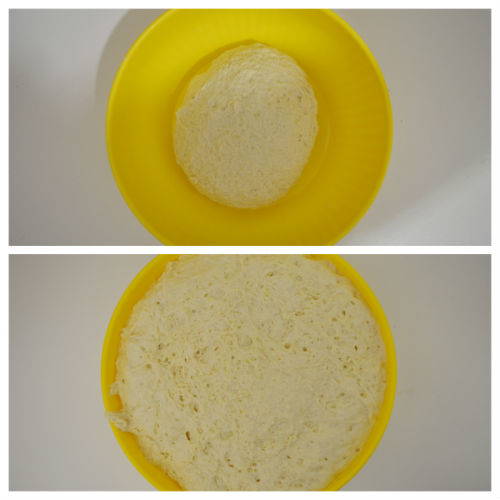 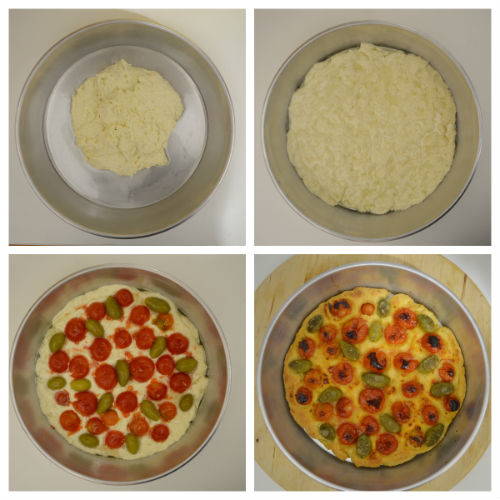 The long leavening of the dough must be managed according to the atmospheric temperature, if this is very hot it will be necessary to make the first leavening in the refrigerator and knead again only when the dough has warmed; if, on the other hand, the atmospheric temperature is low then the first leavening can also take place outside the refrigerator. In both cases, however, it is important to knead the mixture again when it has doubled, otherwise the dough will rise and will therefore no longer be edible.

How to preserve the focaccia from Bari:

Should the focaccia from Barese be left over, it can also be eaten the next day, it can be safely stored in a plate, covered with a clean cloth, without losing its fragrance.

Focaccia from Bari has always been cooked in round shape aluminum molds, however, if you do not have them, you can easily use a rectangular pan as long as it contains the dough with its edges. 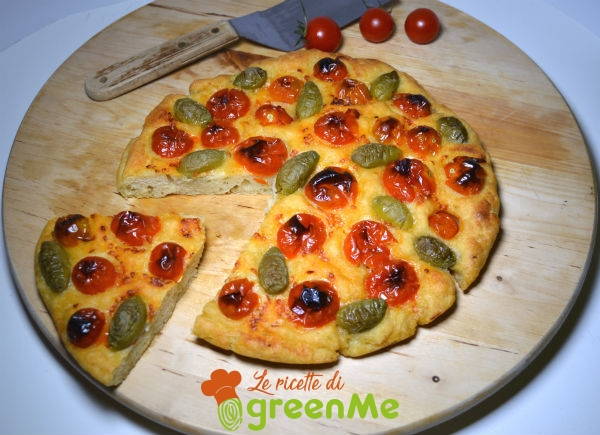 add a comment of Focaccia from Bari: the traditional recipe with sourdough