Flatulence: a help against cancer and cardiovascular diseases thanks to hydrogen sulphide? 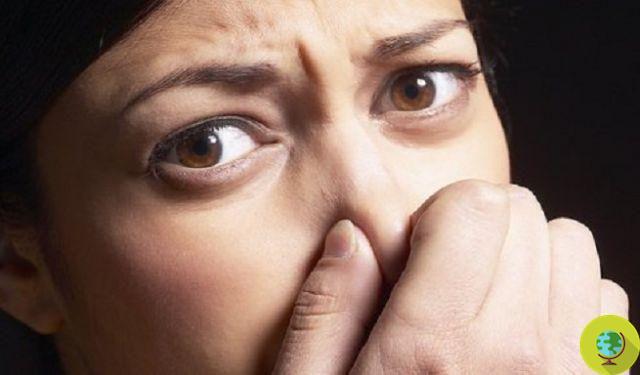 Intestinal gases, particularly hydrogen sulfide, could be the basis of new therapies for cancer, stroke, heart attack and other diseases.

Undoubtedly one of the most curious news of these days comes from Great Britain. Have you always considered flatulence to be annoying, embarrassing and disgusting? Well you have to change your mind: i intestinal gas could be the basis of new therapies for cancer, stroke and heart attack.


This was stated by a team of researchers from Exeter University who, in a study published in Medicinal Chemistry Communications, explained how these gas, when present in small quantities, can come in handy. Particularly beneficial would be thehydrogen sulfide (hydrogen sulfide), precisely the substance guilty of the unpleasant odor which, produced by bacteria during the digestion of food in the intestine, would have protective effects on the organism.

According to the researchers, when a disease is in progress, cells cause enzymes to produce small amounts of hydrogen sulfide, particularly useful for good functioning of mitochondria, organs responsible for the production of energy for the cell and regulate inflammation. This is why the scientists thought of making theAP39, a compound useful for delivering small amounts of hydrogen sulfide to the cells. This could be used in the future to create therapies aimed at treating various diseases.

The results obtained so far as stated by Matt Whiteman, author of the research: "indicate that if the stressed cells are treated with AP39, the mitochondria are protected and the cells remain alive". Now all that remains is to move on to the next phase of experimentation: test on humans (the first tests were carried out on disease models) and see if this discovery will actually be useful in the fight against cardiovascular diseases, dementia, cancer or other.

Aubergine flan: the Tuscan recipe in a bain marie ❯

add a comment of Flatulence: a help against cancer and cardiovascular diseases thanks to hydrogen sulphide?