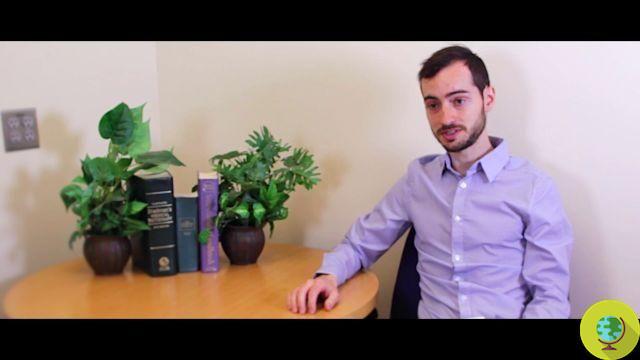 Fizzy drinks, enemies of the brain. Two new studies have highlighted a possible correlation between the consumption of these drinks and the increased likelihood of having a stroke and dementia

Soft Drinks carbonated, enemies of brain. Two new studies have highlighted one possible correlation between the consumption of these drinks and the increased likelihood of having a stroke and dementia.


Even children know that they are not healthy at all. But that fizzy drinks (light or not) are also harmful to the health of our brain is a novelty. This was demonstrated by two researches conducted by Boston University based on data from the Framingham Heart (FHS) study.

US scientists they demonstrated that people who consume more frequently sugary and carbonated drinks they are more likely to have poorer memory, smaller brain volumes overall as well as those of the hippocampus, the area of ​​the brain that deals with memory. But not only. The researchers also found that people who drank beverages daily "and "light", too"Presented a three times higher risk of developing stroke and dementia compared to those who did not consume it.

THEexcess sugar has negative health effects. Light soft drinks are often considered as a healthier alternative to the "classic" ones. However, both sugar and the consumption of artificially sweetened beverages have been linked to cardiometabolic risk factors that increase the risk of cerebrovascular disease and dementia.

Il first study found that whoever consumed more than two sugary drinks a day (like fizzy drinks or fruit juices) or at least three canned drinks a week, he had premature brain aging, memory problems, decreased brain volume and hippocampus.

Il second study instead it relied on who presented Alzheimer's-related dementia or had had a ictus. Although no correlation was found between the consumption of sugary soft drinks and the two diseases, the researchers pointed out that those who usually drank a light drink a day had at least three times higher risk of having a stroke or developing dementia.

According to the scientists, pre-existing conditions such as cardiovascular disease, diabetes and hypertension weren't enough to explain their findings. For example, people who consumed carbonated drinks more often were also more likely to have diabetes, which in turn increases their risk of dementia. However, even after excluding diabetics from the study, the consumption of these drinks was still associated with the risk of dementia.

Clearly, this is not a cause-and-effect relationship but certainlythose who consume this kind of drink have an unhealthy lifestyle and diet. All of this contributes to an increased risk of cardiovascular and brain disease.