Fertile days: all the ways to calculate them

Do you want a baby? Sometimes the stork is late in arriving, so the calculation of fertile days can help. In fact, there are some days in which the woman is more fertile and which must be taken advantage of. Here then are all the ways to calculate them.

Do you want a baby? Sometimes the stork is late in arriving, so the calculation of fertile days can help. There are indeed some days when the woman is more fertile and which must be taken advantage of. Here then all ways to calculate them.

Every woman during her menstrual cycle has days that are considered to be the most fertile. Even for the purposes of a future pregnancy it is very important to know the various phases of which it is composed as well as to keep track of its duration (as we know the cycle which in theory should be regular every 28 days has a variable duration from woman to woman and can also change from one stage of life to another).

The days in which the woman is most fertile are those close to ovulation that can be calculated in different ways to make increase the likelihood of getting pregnant having targeted sexual intercourse in this period to be considered precisely more propitious. 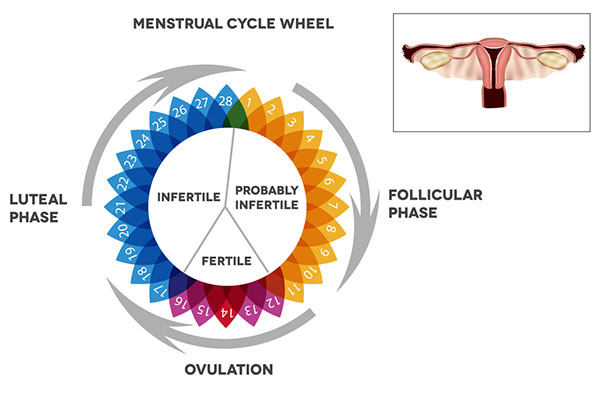 It is essential to remember that the days immediately preceding ovulation are also potentially fertile as the spermatozoa have the ability to remain alive in the woman's body for a few days waiting for the egg to be "attacked" to be ready. On average each woman has about 5 fertile days each menstrual cycle. Let's see how we can understand what they are.

Many women seeking pregnancy experiment with the basal temperature system to pinpoint their fertile days. It basically consists of the measure your temperature when you wake up still in bed and therefore before reactivating the body and starting normal activities. The reliability of this method, certainly not very precise, is based on the fact that on fertile days, progesterone causes a slight increase in temperature estimated at 0,2-0,5 degrees centigrade. The rise lasts until the arrival of the menstrual cycle but in case there is an ongoing pregnancy it remains high. 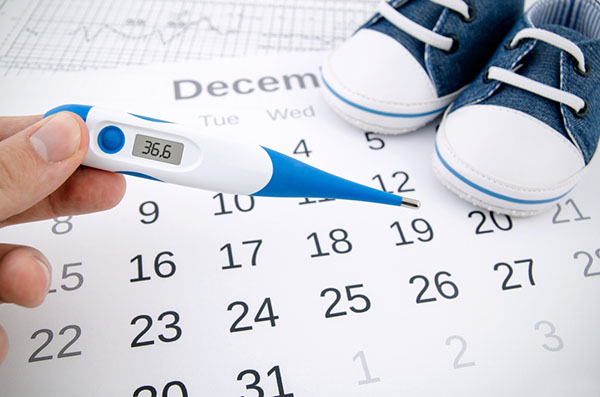 The temperature should be taken every day at the same time and in the same way before getting out of bed and after sleeping at least 3 hours. You can use a digital thermometer or a suitable one to measure the correct basal temperature. We have already said that this method is not entirely reliable, this is because the body temperature even when you wake up it can vary for different reasons (flu, use of drugs, tiredness from the previous evening, etc.) from the presence of progesterone or from an ongoing pregnancy. Usually to get more reliable data this measurement is associated with cervical mucus analysis.

ANALYSIS OF THE CERVICAL MUCUS

Analysis of cervical mucus or Metodo Billings plans to monitor mucus changes leaking out of the vagina over the course of time between one cycle and another. These variations, due to female hormones, are very useful for evaluating fertile days. The interesting period is when the mucus is filamentous, elastic (stretches between two fingers without breaking) and transparent with a consistency similar to that of egg white. The mucus analysis should be done every day by taking a small sample, perhaps with a small piece of toilet paper and then passing it between the fingers to evaluate its consistency. To learn how to use this method at its best, it takes a couple of cycles in which, after becoming familiar with the changes in mucus over the period, you will better understand which are the best days to try to get pregnant.

This method also has limitations as the changes in mucus may also be due to other factors such as vaginal infections or in some cases it can be confused with semen if you have had sexual intercourse not too long.

There are gods really easy to use online calculators. It is enough indeed enter the date of your last period and the average length of your cycle to see the most fertile days indicated on the calendar. Obviously this system should be used only in case you are looking for a pregnancy and not on the contrary to avoid it, it is in fact an indicative calculation, especially for those women who do not have a regular period. You can try one here.

This is undoubtedly the most reliable and convenient system to use. In pharmacies and parapharmacies they sell some sticks that are able to establish, if put in contact with the woman's urine, whether it is a fertile day or not. Some show the result with a nice face that smiles if the answer is yes or is blank inside if it is no. Others, on the other hand, more spartan but equally effective, give the positive signal whether or not a line appears on the stick. 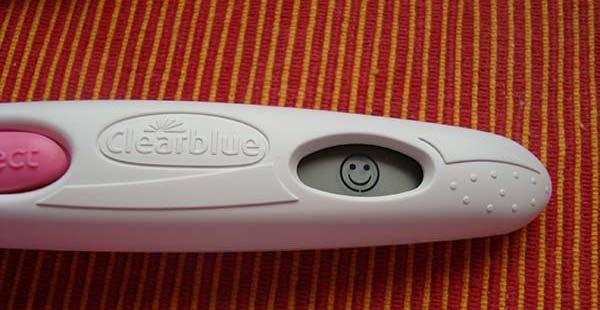 Nowadays there are also electronic calculators on the market which, again based on the analysis of the woman's urine, they indicate which days are the most fertile directly on your monitor. In reality these devices are most often used as natural contraceptives rather than by someone on the hunt for a pregnancy. Usually the variations of the days are indicated with colors: red for attention fertile day, infertile greens. Always read the package leaflet carefully.

MONITORING OF OVULATION THROUGH ULTRASOUND

If you are having difficulty getting pregnant your gynecologist might propose a monitoring of ovulation through close ultrasounds. This system helps not only to identify fertile days but also evaluates any problems looking for therapy aimed at improving the quality of ovulation. Transvaginal ultrasounds they are performed a few days before probable ovulation and they continue to be carried out within a few days of each other to monitor the whole process. Obviously in this case it will be the gynecologist who will recommend the best days to get pregnant. 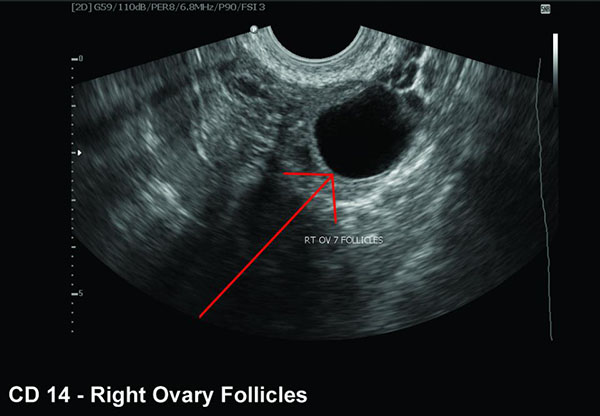 To recap fertile days can be calculated with:

• Monitoring of ovulation through ultrasound

Certain foods or natural supplements can help to increase fertility. Instead, it would be better to abolish incorrect and unhealthy habits such as smoking or drinking too much alcohol.

Natural foods and products that can help I'm:

• Foods rich in vitamin B

• Supplements (to be taken after hearing the opinion of your doctor)

Have you calculated your fertile period? Which method did you find best?

Dizziness: natural remedies and when to be alarmed ❯

add a comment of Fertile days: all the ways to calculate them