Elvish, the most expensive honey in the world

Il honey most expensive in the world is produced in Turkey. It is called Elvish and its price per kilo is 5000 €. This special variety of honey is extracted at a depth of 1800 meters in the Saricayir valley, in the city of Artvin, located in north-eastern Turkey.

According to the local beekeepers, Elvish honey is so expensive because it is made completely naturally. The mineral wealth of the cave from which it is extracted improves the quality of the honey and increases its value. Beekeepers saw entering the cave the first bees in 2009. Since then they have speculated that it might contain honey.

With the help of speleologists, beekeepers were able to gain access to the depths of the cave. This way they recovered well 18 kilograms of honey, which had been deposited on the inner walls of the cavity. Elvish honey has undergone specific tests which confirmed itshigh quality and wealth in mineral salithe. The tests were conducted by a French laboratory. 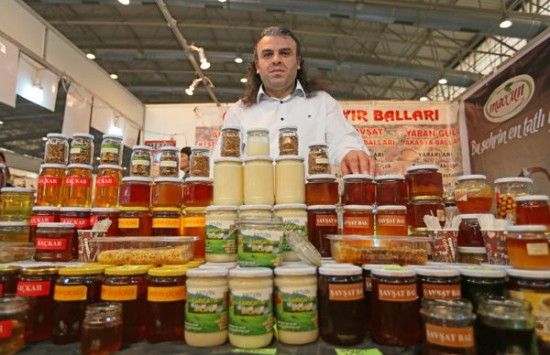 Second Gunay Gunduz, one of the local beekeepers, Elvish honey can be used both as a food and as a real one drug. Honey is produced completely naturally and without hives. The production area is rich in spontaneous and medicinal plants, a feature that drives up its price. Typically the Turkish honey it is considered the best in the world, but beekeepers complain about the spread of artificial honey, to the disadvantage of the good natural honey produced in Turkey (without taking into account Elvish honey), which cannot have a price lower than 15 euros.

add a comment of Elvish, the most expensive honey in the world