The puddhrica is a leavened product that is prepared close to the Easter period throughout the Salento peninsula. Each Salento family has its own traditional recipe and the bakers of all cities prepare puddrhica in both a sweet and savory version. Also known by different names, in the Brindisi area for example it is called puddica, this baked preparation has been part of the Salento culinary tradition for a very long time. In the rest of Puglia it is also known as scarcella. 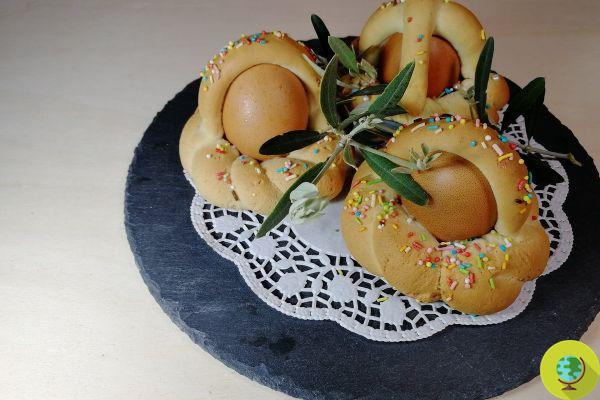 The origins of this tradition are different, but the most reliable is that the puddhrica was considered a peace symbol and therefore was in clear relationship with the meaning of the Christian Easter.

The puddhrica, although called by different names and prepared with different recipes, keeps its shape everywhere. The puddhrica mixture is in fact intertwined and worked so that it can contain a hard-boiled egg, almost to become a casket.

The puddhrica can be consumed during the breakfast on Easter day or it can also be a dish of Easter Monday picnic.

If you have problems with intolerances, you can replace cow's milk with vegetable milk; from personal experience I recommend you to use rice / soya milk, this in fact does not alter the flavor of the puddhrica with its flavor. 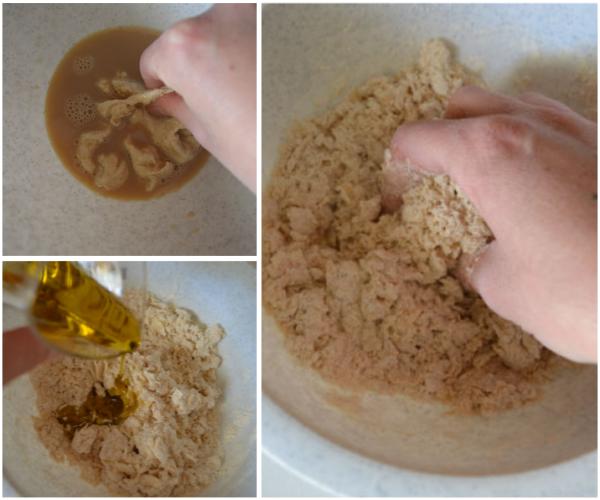 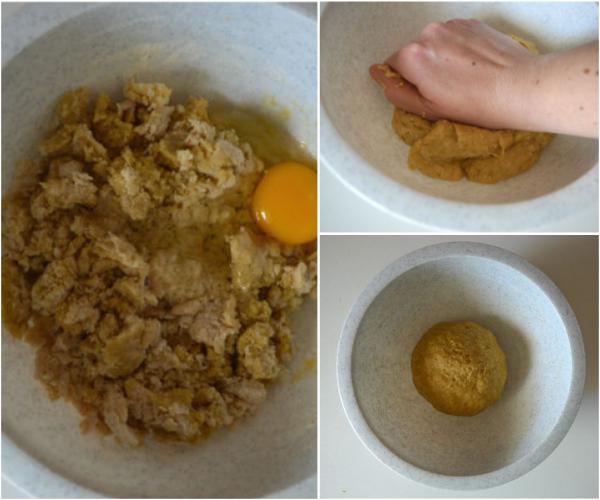 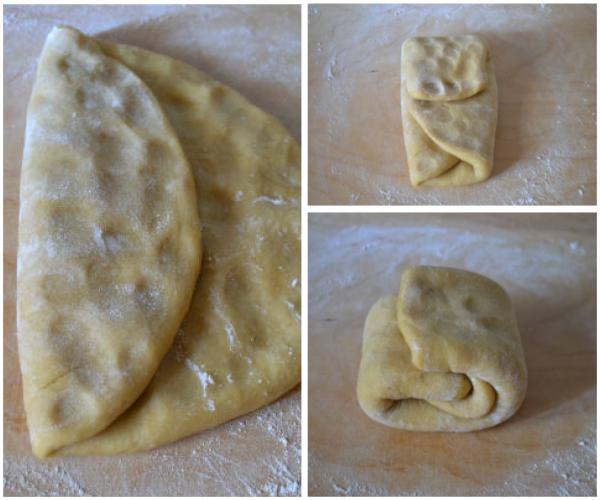 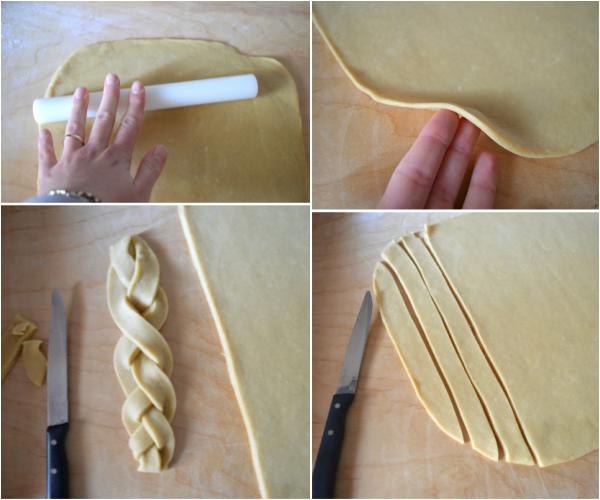 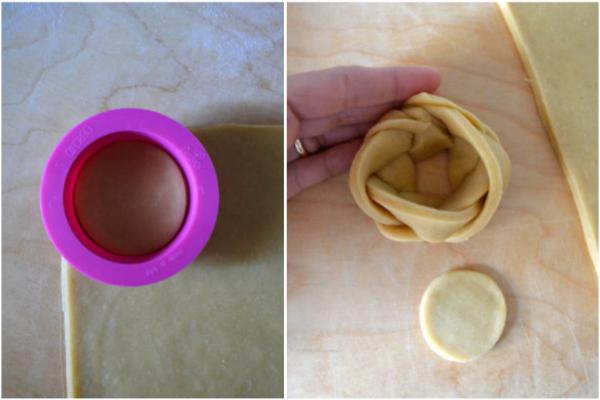 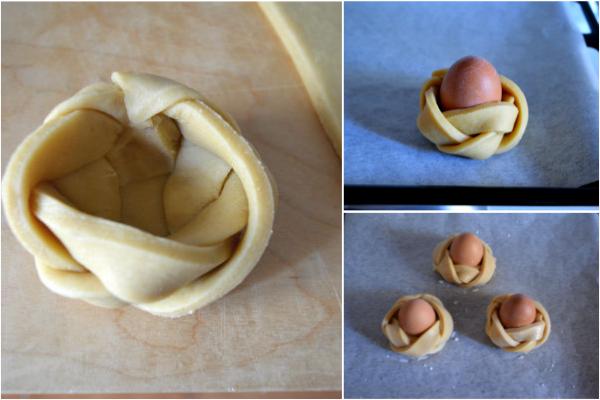 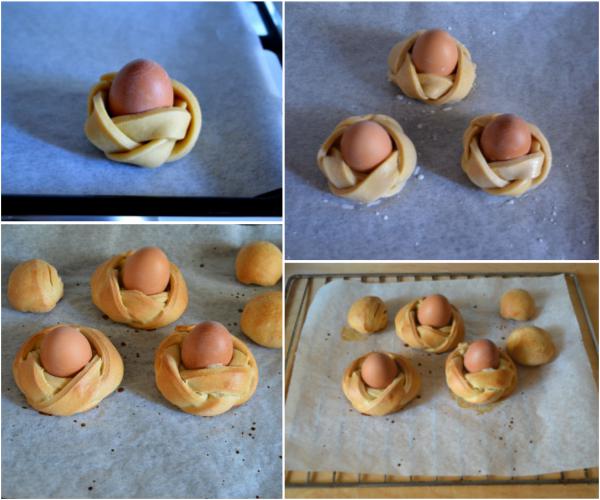 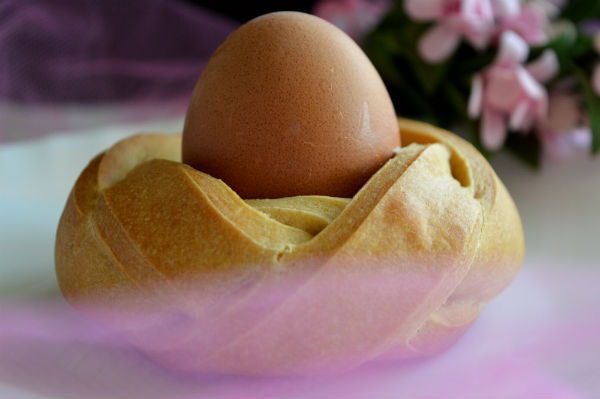 The puddhrica, at the end of cooking, must be golden brown.

add a comment of Easter Puddhrica Salentina, the recipe with Pasta Madre