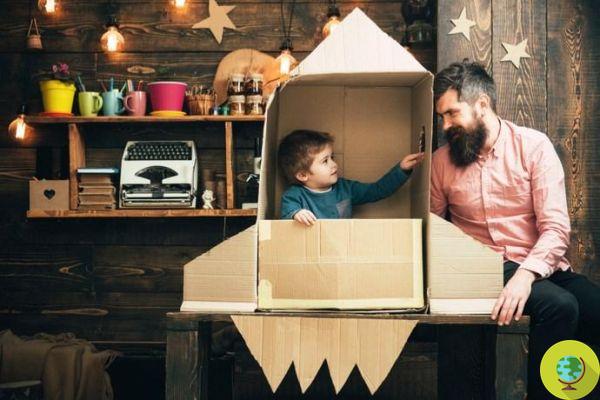 The first memories we have of our life are not always true. 40% of them could be completely fake. This was revealed by a new study conducted by the University of Bradford, the University of London and Nottingham Trent University.

The first memories we have of our life are not always true. 40% of them could be completely fake. This was revealed by a new study conducted by the University of Bradford, the University of London and Nottingham Trent University.


Current research indicates that people's earliest memories date back to around 3 years of age. However, the new study has gone deeper, introducing some new features.

The research involved 6641 people, who were asked to answer a questionnaire about memories. The scientists asked participants to detail their earliest memory along with their age at that time, but specified not to associate it with a family photograph, story, or other source other than direct experience.

About 2500 of the interviewees, according to them, had memories dating back to 2 years of age (38,6% of the interviewees) and almost 900 even of the first year of life. This new timing was reported more frequently by middle-aged or older people.

Based on the descriptions obtained, the researchers examined the content, nature and details of respondents' earliest memories, and assessed the likely reasons why people had recounted memories of an era considered unlikely.

Since many of these memories in fact date back to before the age of two, according to the authors, they are imaginary memories based on fragments of childhood linked to photographs or family conversations.

Consequently, what a person has in mind when trying to recall early memories is actually one mental representation made up of fragments of previous experiences and related facts from one's childhood, rather than real memories.

Over time, these mental representations are experienced in a reconstructive way and therefore for the individual they are simply "memories" with contents strongly linked to a particular moment.

Dr Shazia Akhtar, first author of the study for the University of Bradford, has explained:

“What one remembers, when recalling early memories, is nothing more than an episodic mental representation made up of fragments of previous experiences and some facts or knowledge about one's childhood. Basically, the person who remembers them doesn't know it's fiction. In fact, when she is told that the memories are false she often does not believe it ”.

According to scientists this is due to the fact that our mind allows us to remember very complex things no earlier than 5-6 years of age, when "adult" memories begin to consolidate, partly because there must be a sufficient degree of maturation neurobiological and partly because of the way the mind begins to understand the world.

The study was published in Psychological Science.

The early symptoms of Covid can be mistaken for vaccine side effects, such as recognizing them ❯

A sea of ​​happiness: because being close to the water makes us more vital and serene

The legend of the red thread of destiny

Synesthesia: what it is, the causes and how to recognize it

Ahmed, the artist who transforms emotions into drawings (PHOTO)

The life lessons we can learn from the rain