Durian: mapped the fruit king's DNA, that's why it's so smelly

Durian is a fruit that comes from Malaysia but is also very popular in Thailand, Indonesia and other parts of Asia. For the first time, a group of scientists was able to map its DNA, also discovering why it is so smelly.

Il Durian it is a fruit that comes from Malaysia but is also very popular in Thailand, Indonesia and other parts of Asia. For the first time, a group of scientists was able to map its DNA, also discovering why it is so smelly.


If you have ever tasted a durian you will surely have noticed its strong flavor and creamy texture but above all the pungent smell of this food considered in Asia the "king of fruits". Despite the sulphurous odor particularly unpleasant to most, this fruit in its lands of origin is full of "fans" so much so that during the ripening period real pilgrimages are made and many people go to the areas where it is produced to taste it as soon as possible. cultured.

A research team from the Humphrey Oei Institute of Cancer Research-National Cancer Center in Singapore (Nccs) and the Duke-Nus Medical School led by Professor Teh Bin Tean has for the first time identified the key genes responsible for the characteristic odor of this fruit and its flavor.

There are several species of durian, about 30 (some edible and others not), scientists have sequenced the genome of Musang King, a particularly "stinking" and delicious variety of this fruit that is grown in Malaysia and which is even forbidden to transport on many public transport in Southeast Asia. Even in hotels there are often limitations and consumption is only allowed in open places. 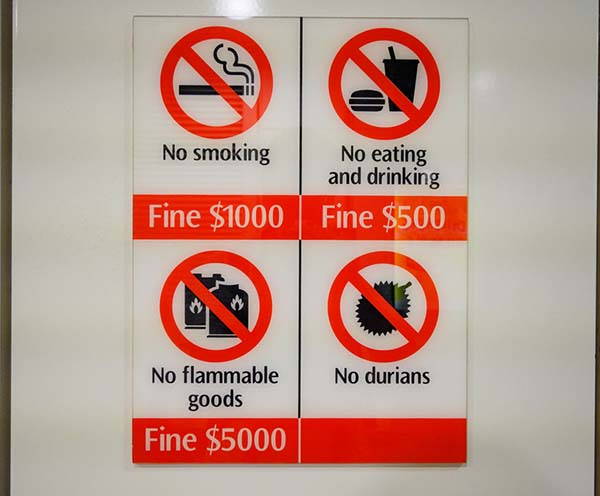 The study, published in Nature Genetics, highlighted the complete DNA sequence of this type of durian by finding about 46.000 genes (i.e. double the genes of humans) and found that the origins of the plant could date back to 65 million years and derive even from the cocoa plant.

“We found that this gene is highly expressed only in the fruit, in the pulp but not in the leaves. in the stem or in the roots ".

But why would durian smell so strong? According to the researchers, a plausible explanation could be that the "stench" is aimed at attracting animals to the fruit and eating it, as a consequence the seeds are scattered around, thus favoring reproduction. 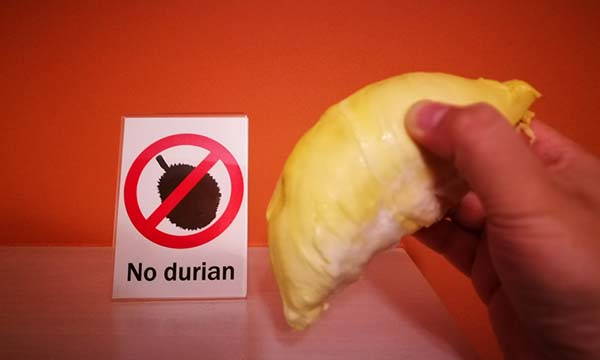 Unfortunately the durian faces extinction due to deforestation and industrialization, this is why the genomic map was donated to the botanical gardens of the National Parks Board of Singapore with the hope that it will be useful for developing conservation techniques for the species.

We hope that getting to know all its genetic characteristics better can really help save this fruit.

The flu has arrived! Especially children are affected ❯

add a comment of Durian: mapped the fruit king's DNA, that's why it's so smelly