Dopamine is the hormone of happiness because it controls the immune defenses of our body. This is established by an international research team coordinated by scholars from the Australian National University (ANU).

Dopamine is the hormone of happiness because it controls the immune defenses of our body. This is established by an international research team coordinated by scholars from the Australian National University (ANU).


The study published in Nature shows that the process of generating antibodies by the immune system is influenced by the so-called happiness hormone, dopamine.

The team of researchers coordinated by Claudio Doglioni and Carola G. Vinuesa, for the first time, established that the immune cells they contain various neurotransmitters, the substances that allow 'communication' between brain cells, neurons.

Among these is precisely the dopamine which plays an important role in the defense mechanism in our body. In practice, when a virus or bacterium attacks our organism, in specialized regions of the lymph nodes, the so-called germination centers, immune cells (B and T lymphocytes) work together to develop a response against specific pathogens.

This role, according to scientists, is played by dopamine, one of the related hormones to pleasure and central nervous system neurotransmitter. 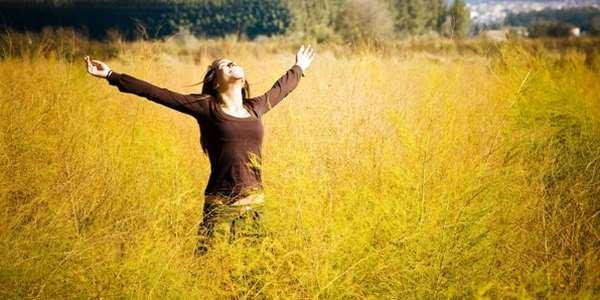 By analyzing the cells of the immune system in vitro, the researchers showed that i T lymphocytes in the germinal center they produce and contain dopamine, when they interact with B lymphocytes, dopamine enters into action and contributes to the differentiation into cells that produce antibodies.

"For the first time, the role of dopamine in the germinal center has been demonstrated: its action is an advantage in the differentiation of B lymphocytes into antibody-producing cells and, potentially, this mechanism can be modulated in the course of disease”, Emphasizes the first author Ilenia Papa.

Everything you need to know about dopamine:

The discovery could be exploited for boost immune responses during aggressive infections, but it could also prove useful for autoimmune diseases, where there is an uncontrolled production of auto-antibodies: drugs that block dopamine receptors could be an adjunct to those in use.

Dopamine: what it is, function, effects and how to increase the natural one ❯

add a comment of Dopamine: The happiness hormone also regulates the immune system