Does Glutamine Help You Lose Weight? 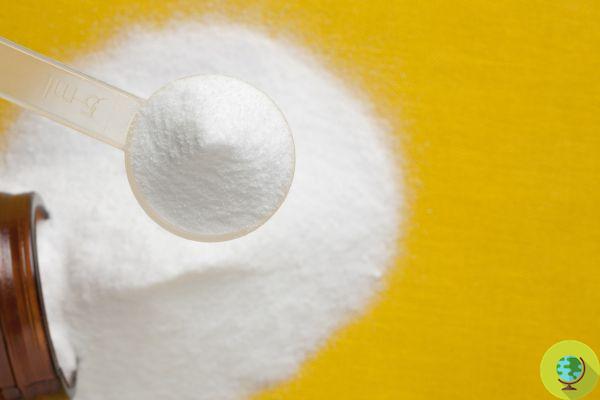 Does Glutamine Help You Lose Weight? Let's find out what numerous studies that have been conducted over time say.

Numerous studies conducted over time have shown that glutamine supplements promote short-term weight loss, provided they are associated with a healthy lifestyle.


These included a 6-week research conducted on 66 people with type 2 diabetes, who were given 30 grams of powdered glutamine per day. Well, after the test period, the researchers found a reduction in both belly and body fat.

Another study found a decrease in waist circumference in 39 overweight or obese people who were given the same amount of glutamine for 2 weeks. While a third study of 6 obese women who took glutamine supplements for 4 weeks found a significant reduction in body weight and abdominal fat.

However, there have also been studies that have found an increase in the amount of food consumed during meals by those who regularly took glutamine, which obviously hampered weight loss. And another research found muscle performance benefits in young people taking glutamine while exercising.

But why, in some cases, does glutamine promote weight loss? On the one hand, according to the opinion of some scholars, because it increases insulin sensitivity, improving the body's ability to use the latter efficiently, consequently promoting weight loss. On the other hand, because it alters the composition of the intestinal microbiome.

However, since these are studies conducted on a limited number of people, they all require further investigation to be confirmed.

How to lose weight fast without going hungry

add a comment of Does Glutamine Help You Lose Weight?