Do you always postpone? Psychologists' secret trick to stop procrastinating 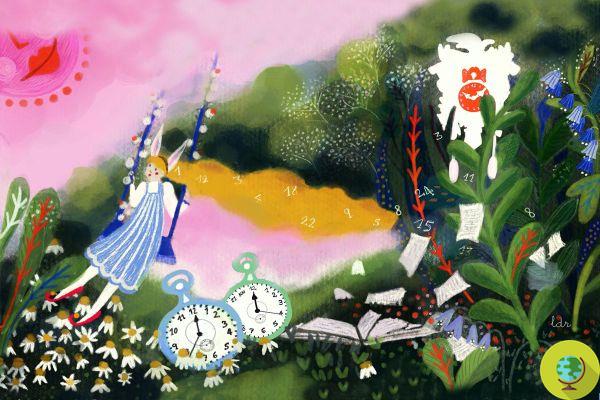 The secret trick to stop procrastinating indefinitely once and for all, according to the opinion of some studies and psychologists

The secret trick to stop procrastinating indefinitely once and for all, according to the opinion of some studies and psychologists

Are you also a victim of procrastination? Well, there seems to be a trick that allows you to defeat it once and for all. To say it is Timothy A. Pychyl, professor of psychology at Canadian Carleton University, world expert on procrastination.


According to Timothy, it does not depend on laziness, as is usually believed, but on the negative emotions associated with certain tasks, which cause people to postpone them.

So let's avoid doing something procrastinating indefinitely so as not to experience negative emotions of various kinds. The problem is that in doing so we find ourselves embroiled in a vicious circle. Because procrastinating makes us feel momentarily satisfied, but immediately afterwards, it induces a sense of guilt for not having completed what was established. And therefore it promotes stress, anxiety, low self-esteem in the long run.

According to research published in the journal Personality and Individual Differences, the best way to stop (or at least decrease) procrastination is to forgive yourself. In fact, university students who, while studying, forgave each other by avoiding feelings of guilt, then procrastinated much less.

Further research published in the journal Self and Identity found that those who procrastinate have higher average stress levels and little self-compassion. In fact, procrastinators, especially chronic ones, are extremely hard on themselves.

But then how to defeat procrastination?

It is not enough to be kinder to themselves, you have to resort to cognitive reworking, according to psychology professor Fuschia Sirois at Science Focus. What does it mean? That we must reformulate the thinking on the activity that we do not want to carry out, giving it a meaning.

In fact, when we attribute more meaning to something, it is as if we are creating a connection with the task. Consequently reducing the negative emotions associated with it.

An example? Let's think of a classic boring task like house cleaning. To make it meaningful, we should think about how rewarding it will be to have a clean home. Will it really work? You just have to try!

Foot reflexology: how it works, benefits, foot map and points to massage ❯

add a comment of Do you always postpone? Psychologists' secret trick to stop procrastinating