Researchers at Oregon State University have identified a new strain of dulse red marine algae that is even richer in protein and that takes on an unusual characteristic when cooked.

Algae dulse, have you ever tasted it? Researchers from the Oregon state university have identified a new strain of the dulse red marine algae that is even richer in protein and which takes on an unusual characteristic with cooking.


After cooking these algae acquire a particular taste of bacon. THE'alga dulse (Palmaria sp.) Grows in the wild along the Pacific and Atlantic coasts. After harvesting, this seaweed is dried and sold as an ingredient for cooking and seasoning or as a food supplement.

Recently, however, the researcher Chris Langdon and his colleagues fromHartfield Marine Science Center Oregon State University have patented a new strain of dulse kelp. These algae resemble red lettuce and are a 'excellent source of minerals, vitamins and antioxidants. They contain up to 16% protein relative to their shoal weight, Langdon reported.

The initial goal was to create a superfoods, that is a super nourishing food, starting from dulse algae. The researchers cultivated the dulse seaweed in the laboratory and found nutritional values ​​higher than what was found up to now in the literature.

Lab grown dulse algae turned out a superfood with double the nutritional value of cabbage, with reference to "kale", very similar to our Tuscan black cabbage. Oregon State University has therefore developed a new variety of dulse seaweed that can be easily grown, with the possibility of creating a new food production sector in Oregon. 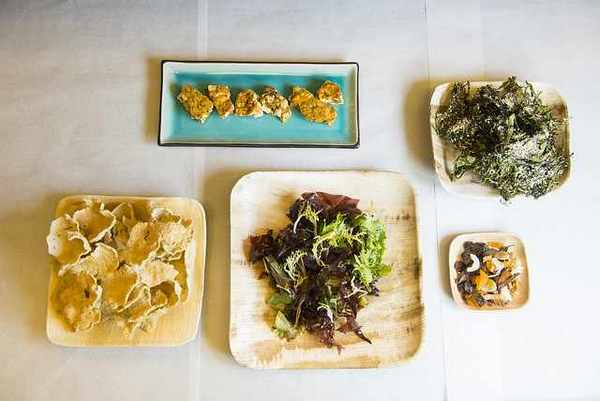 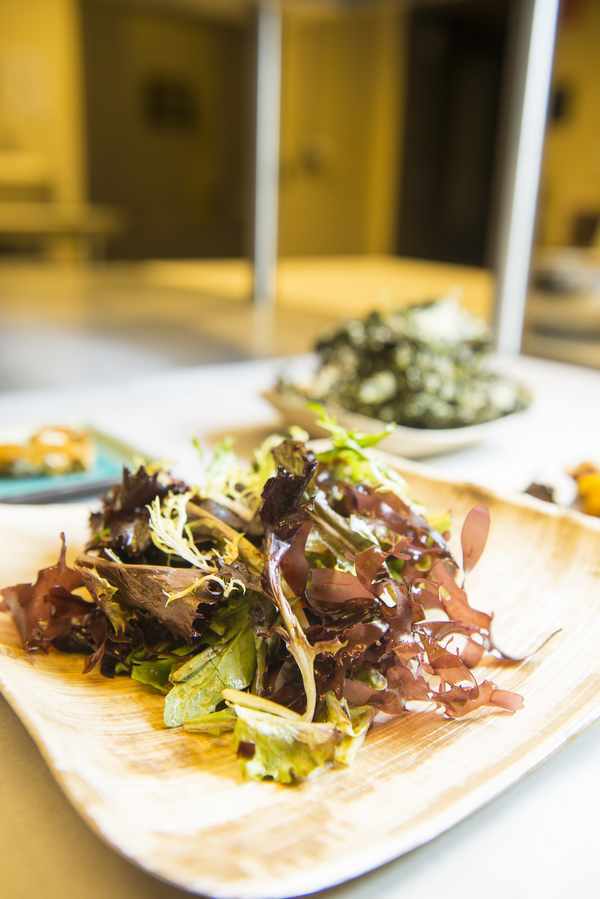 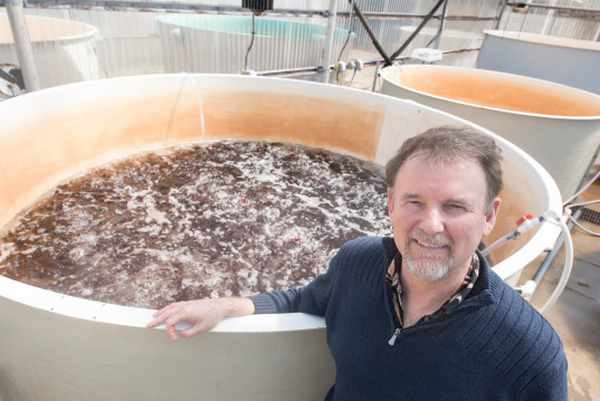 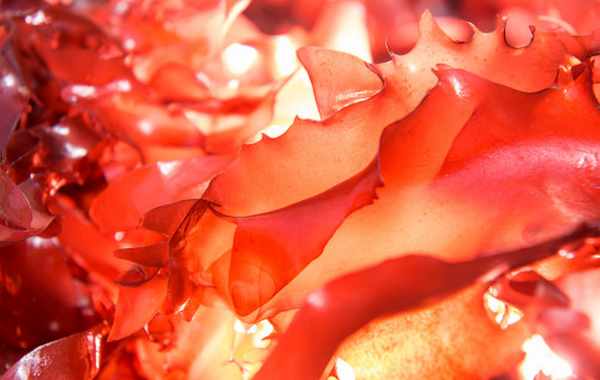 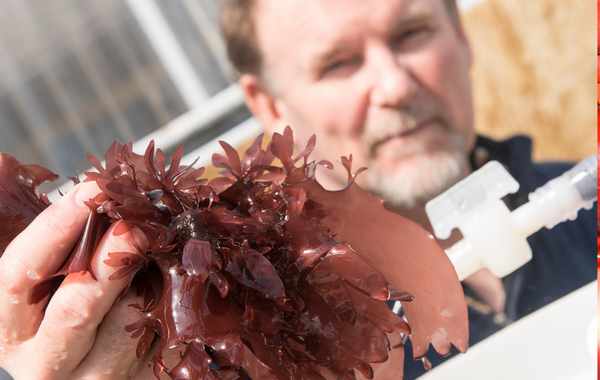 They have already been tested some foods based on the new dulse algae. of rice crackers and salad dressing are the most promising news. Dulse seaweed itself is already considered a very nutritious food. It is the most rich in iron among algae and at the same time has a good content of potassium and magnesium. A new confirmation of the fact that algae will become the food of the future?

ALGAE: THE DIFFERENT TYPES, THE PROPERTIES AND HOW TO USE THEM

SPIRULINA ALGAE: PROPERTIES, USES AND WHERE TO FIND IT

MAURU: THE RECIPE OF THE SALAD WITH SICILIAN SEAWEED

Disconnected Day: let's disconnect from the internet to reconnect to real life ❯