A purifying herbal tea has the function of helping our body to eliminate toxins accumulated through food.

A purifying herbal tea has the function of helping our body ad eliminate toxins accumulated over time mainly through nutrition. Purifying herbal teas can act in particular on the liver and kidneys, the organs that are mainly involved in detoxifying the body.


Some purifying herbal teas can also have a draining and slimming function, especially due to their action that favors the elimination of excess fluids. If you are looking for a purifying herbal tea suitable to match your diet and your state of health, we recommend that you contact your trusted herbalist to get a perfect remedy for you.

prepare a purifying herbal tea it is necessary to know which are the natural remedies and medicinal plants that can have a detox effect on our body. Among ingredients which are sometimes used to prepare purifying herbal teas we find dog rose berries, dandelion with its flowers and roots. nettle leaves, birch, burdock root, nettle, fennel seeds, milk thistle, yarrow and sage.

There are in fact numerous medicinal plants that we can exploit for their purifying effects. However, it is not enough just to know the right ingredients to use but it is also necessary to know at what moments it is more appropriate to take a purifying herbal tea as a natural remedy and in what quantities. For the preparation of herbal teas, in general, one or two teaspoons of the chosen ingredient are usually used, often used in dried form, for each cup of hot water.

Infusion times may vary depending on the specific ingredient. Those who want to follow an effective and beneficial detox program should therefore ask their doctor, pharmacist or herbalist for more information on the subject.

Here are some examples of purifying teas.

La Rosehip it has purifying, anti-inflammatory and immunomodulating properties. To prepare a rosehip herbal tea, the dried berries of the plant are used and left to soak for a few minutes in hot water to obtain an infusion. Rosehip has the potential to promote the elimination of toxins from the body through urine, in a gentle way, without straining the kidneys and also helps the circulation. THU more information on preparing a rosehip berry tea. 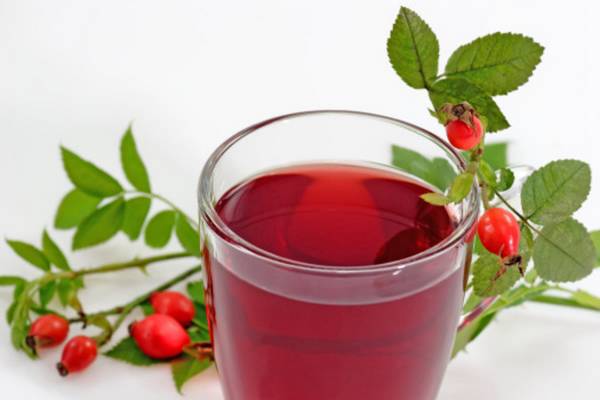 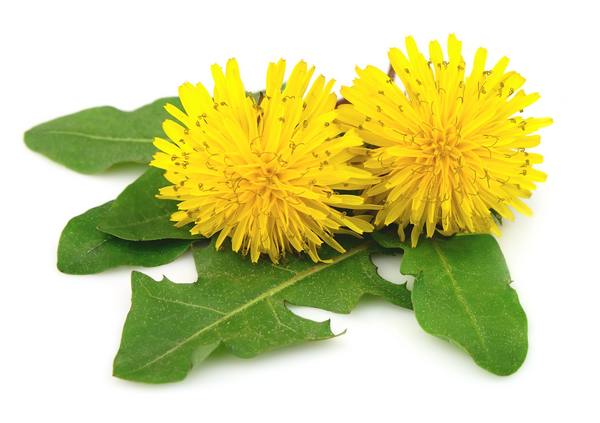 Read also: Nettle: the thousand benefits and how to best use it 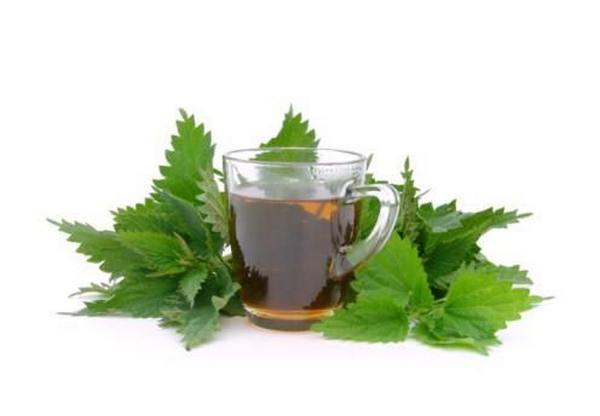 La burdock root it is known for its antiseptic and purifying properties. It is used as an ingredient to prepare detox herbal teas. It is considered beneficial especially in the case of skin problems, such as acne, dermatosis and eczema, but also for rheumatism, gout, diabetes and kidney stones. THU e Thu more information. 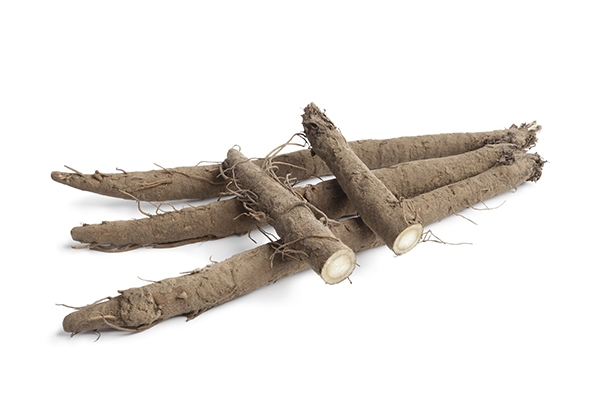 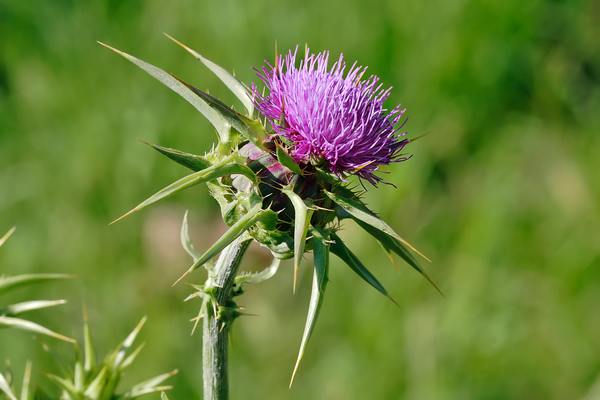 What are yours Do you prefer purifying herbal teas?

Detox or not Detox? Take the test to find out how intoxicated you are ❯

add a comment of Detox: the perfect purifying herbal tea