Diet: eating junk food, limiting the damage and even maintaining body weight with cranberries would be possible: this is the intuition of some Swedish scholars


I redberry It has long been known that they are a powerhouse of antioxidants, but a new study from Sweden has arrived that would confirm their "fat-burning" properties. According to some scholars of the Lund Universty, in fact, eating these red berries would allow you to keep weight under control even in cases where junk food is used extensively. The panacea for all gluttons?

According to the study of Swedish researchers this particular variety of Cranberries Vaccinium vitis-idaea could prevent weight gain in people who eat a diet that is not too healthy and high in fat. Known in Scandinavian countries as "lingonberries" and in the UK as "cowberries" they would also be able to keep cholesterol and blood sugar levels at bay.

Scientists have carried out several experiments in the laboratory analyzing the effects not only of cranberries, but also of the more well-known blueberry, raspberry, blackberryand plum, the blackcurrant and acai berries.

The result was that with cranberries, albeit included in a high-fat diet, cholesterol and fat levels in the liver remained the same, as well as body weight, probably due to the effect ofhigh content of polyphenols. The same cannot be said of acai berries, which instead resulted in weight gain and higher levels of fat in the liver. 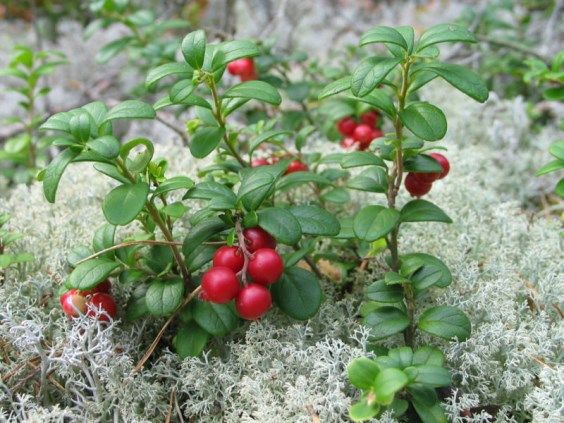 The team will now continue to work to better understand the molecular mechanisms involved ineffect of cranberries e points out that this result cannot be interpreted as a license to eat wrong and unhealthy just because you regularly consume cranberries. Rather, the researchers' goal is to find a natural method to prevent obesity and diabetes, supplementing a more normal diet with berries.

Cranberries are very popular in Sweden where they are found in large quantities even in woodlands and are grown in parts of the United States. They are most commonly used in jams, compotes, fruit juices, smoothies and syrups.

add a comment of Cranberries burn fat and limit cholesterol