Coronavirus: What are the 'wet markets' that are causing the devastating viruses to develop in China

Maximum alert in China for the presence of Coronavirus which has already infected about 300 people, killing 6 of them. Wet markets are spreading the pathogen

Maximum alert in China (but the fear is spreading rapidly also to the rest of the world) for the presence of the Coronavirus which has already infected about 400 people and killed 9. The pathogen is spread above all by wet markets.


The situation of Coronavirus infections in China is worrying, the data of which are constantly updated, also considering that the virus has already crossed national borders arriving in Japan, Thailand and South Korea (people who have just returned from a trip to Wuhan were affected).

And now there is a real risk that the infection will overtake the Asian continent as millions of Chinese are preparing to leave next week, on the occasion of the Chinese New Year celebrations. For this reason, in all airports there is maximum alert in the control of any symptoms attributable to this virus by passengers.

Why is its spread so worried? The new virus is considered a cousin of the one that caused SARS, the severe acute respiratory syndrome, which killed nearly 800 people 17 years ago and is potentially just as dangerous given that in the human body. can trigger a new type of viral pneumonia, potentially fatal, person-to-person transmissible.

The situation is such as to have convinced theWHO staring at one emergency meeting to understand whether to consider the risk of a pandemic as, years ago, also occurred for Ebola and swine fever. 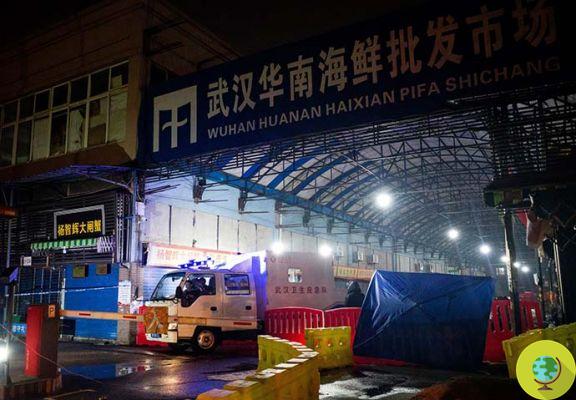 The so-called wet markets that are very widespread in China would favor the contagion. Right here the virus, known as 2019-nCov, was first found in some people who were shopping or working. In particular the virus was first isolated in a wet Wuhan market, city in Central China. The pathogen may have been transmitted to humans from live animals sold in this market.

The wet Chinese markets, in fact, are characterized precisely by being places where live animals are sold and slaughtered on the spot. These are open but often narrow and dirty places where sellers, buyers and animals of all kinds coexist from chickens to pigs to snakes and marmots (but there are those who say they have also seen crocodiles and other exotic species). These markets then sell fish and seafood as well as fruit and vegetables. 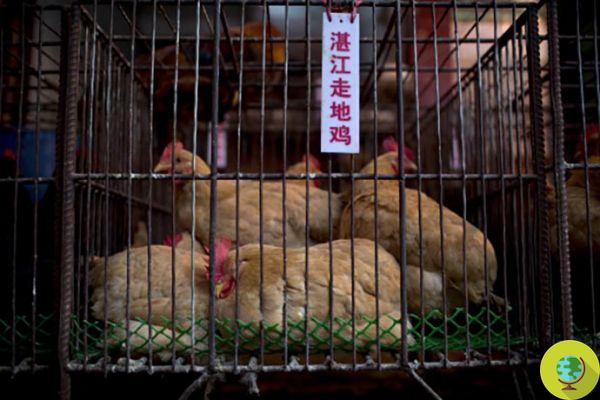 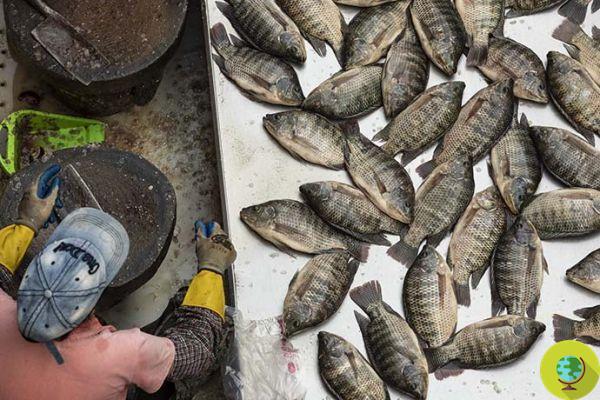 "The preference for fresh meat from inadequately quarantined or wild animals makes China susceptible to the risk of new virus outbreaks through close human and animal contact," said Wang Yuedan, professor of immunology at the School of Basic. Peking University Medical Sciences.

In the following video you can get an idea of ​​the hygienic (and animal) conditions in the Wuhan market but the situation is similar across China.

It 'obvious that these markets offer the ideal conditions to trigger infections of various kinds but, despite this, they remain very popular places and a central part of life in many Chinese cities. 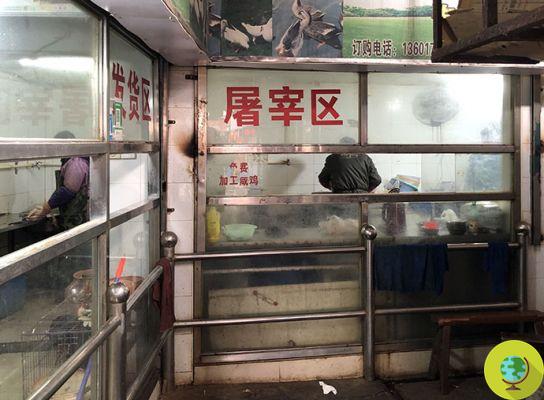 Poultry sellers slaughter animals for customers who request them in a Shanghai market.

In light of the latest developments, however, the Wuhan Virus Control Commission has decided to close the open-air markets of the city, restrict the movement of wild animals and public gatherings.

Meanwhile, in the Chinese city, people queue up to buy masks, thus trying to avoid contagion.

add a comment of Coronavirus: What are the 'wet markets' that are causing the devastating viruses to develop in China