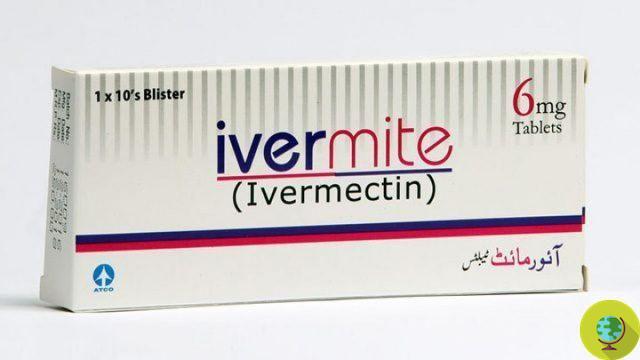 A pesticide against the coronavirus? A research team from Monash University in collaboration with Royal Melbourne Hospital (Australia) has shown that a single dose of IVERMECTINA, a well-known product used against head lice infestations, scabies and other parasitic diseases, can kill SARS-CoV-2 in 48 hours.


Ivermectin is an approved drug, used and available everywhere as a pesticide. Research conducted so far on cell cultures has shown that it can also stop the replication of the dreaded virus, with a single dose and in just 48 hours. However, it will now be necessary to move on to preclinical studies and then to clinical ones, for the human dosage.

But why exactly this drug? In fact, despite being approved as a pesticide, the product has also been shown to be effective in vitro against a wide range of other viruses including HIV, Dengue, influenza and Zika virus. Studies like antiviral have been conducted for over 10 years and for this reason it has also been tested on SARS-CoV-2.

“We found that even a single dose could essentially remove all 48 hour viral RNA - explains Kylie Wagstaff, who led the study - and that even at 24 hours there was a really significant reduction ".

The safety of the drug in humans is already certain because it is used for other purposes, but the dosages would presumably be different, as well as the method of administration could change. And the effectiveness, however, must be evaluated in vivo.

“In times when we are experiencing a global pandemic and there is no approved treatment, if we had a compound already available all over the world, it could help people sooner - says the researcher - Realistically it will take a while before a vaccine is widely available ".

It is actually not fully understood how the drug acts on the virus until block its replication, thereby killing it, but it is likely to work by preventing it from inhibiting the cells' ability to eliminate it.

In short, Sars-CoV-2, like other viruses, binds to cells and manages to stop the natural defense mechanisms, infecting them. But if "someone" corrects this harmful ability, that's it: the infection will stop immediately.

“As a virologist who was part of the team that first isolated and shared SARS-CoV2 outside of China in January 2020, I am excited about the prospect of Ivermectin being used as a potential drug against COVID-19”Said Leon Caly, first author of the work.

What is missing? For now, funds to continue their studies.

"The use of Ivermectin to combat the disease will depend on the results of further preclinical tests and, ultimately, on those of clinical studies, with funds urgently needed to continue to progress in the work ”concluded Wagstaff.

The work was published in Antiviral Research.