Completely natural food colors: they can derive from three brightly colored Brazilian fruits, whose dried peel has proved to be the very healthy alternative to synthetic food colors.


The natural dye extracted from fruits jabuticaba, guava e jamelãoin fact, it would represent the alternative to additives and synthetic food colors proposed by researchers from the Brazilian Agricultural Research Company (Embrapa), after a study that lasted more than 5 years.

It is extracts from the dried peel, which - through a very simple and economically sustainable manufacturing process - give life to natural dyes rich in anthocyanins that reproduce different shades of color such as those of red, blue and purple.

“At the moment, the use of natural food dyes is still in an initial phase, but we are sure that it will find wide application - says Renata Borguini, researcher at Embrapa. The market needs healthy alternatives to synthetic dyes and additives. The extracts from the dried fruit peel respond perfectly to this need ".

After obtaining the approval for the introduction on the market, the natural extracts can be used not only in the food sector but also in other sectors, such as cosmetics and pharmaceuticals.

Ma what are these three fruits on which the scholars' research was based? Let's see together what they are jabuticaba, guava e jam: 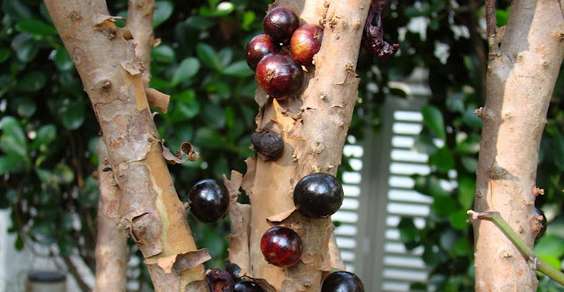 Otherwise said "Brazilian Grape Tree”(The botanical name is Myrciaria cauliflora), the Jabuticaba is a tree whose fruits do not grow on the branches, but directly on the trunk. Its cultivation allows the collection of round fruits with a very dark purplish color, reminiscent of grapes, from which wine is also produced.

Some studies have attributed healing properties to the peel of Jabuticaba fruits, with particular reference to asthma and diarrhea or tonsillitis, due to its particular anti-inflammatory properties. 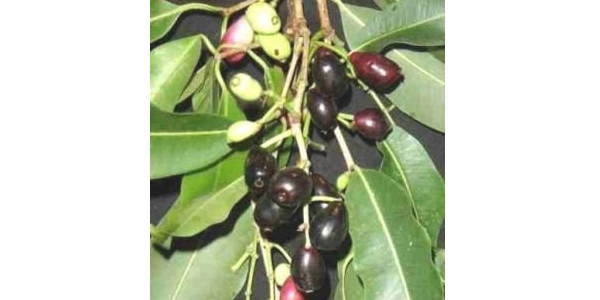 Also known as jambolão, baga-de-freira, jalão, guapê or jambalau, jamelão is a fruit belonging to the Myrtaceae plant family and has Indian origins.
The trees are tall but the fruits are small and purple when ripe. Furthermore, the fruit has a single large seed and the pulp is very consistent. 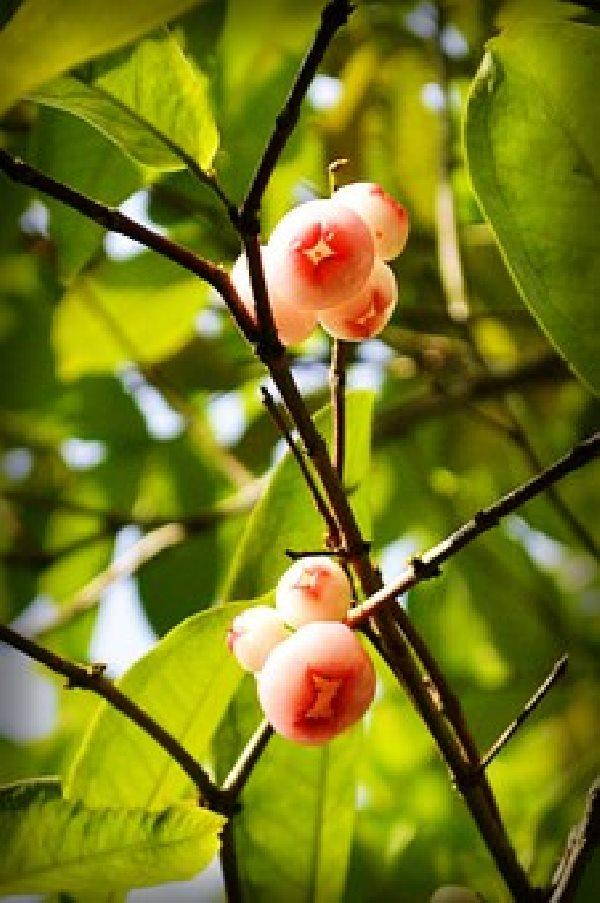 Also known as "Brazilian cress", Jambu is not so much a fruit as a herbaceous plant, whose flowers, however, are small yellow buds with a high concentration of spilanthol, widely used in various local recipes.
Jambu is traditionally used as a natural remedy such as in the preparation of teas and infusions for the treatment of malaria, infections of the mouth and throat. Finally, it has great diuretic and anti-inflammatory properties.