Coffee does not cause cancer 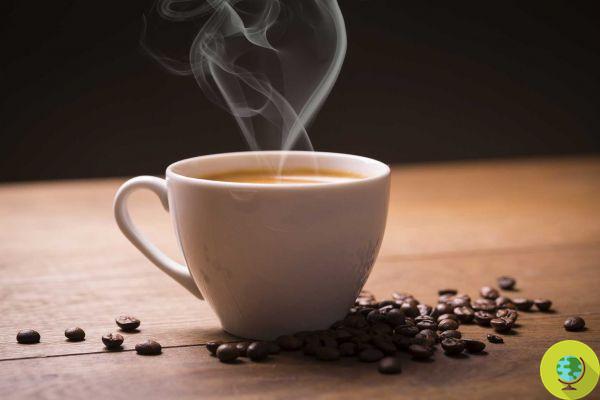 Coffee does not cause cancer and is not even one of the "possible" carcinogens.

Coffee e tumors: there is no correlation. The approval of the WHO arrives which, thanks to the work of more than 20 international experts, acquits the famous cup.


The Cancer Research Agency (IARC), in fact, did not classify coffee as carcinogens or even among those considered "possible".

In a 1991 monograph, coffee was rated possibly carcinogenic (classified as 2b) for bladder cancer, but already in the recent past other researches had shown that regular consumption of coffee can be rather an aid against cancer, while in the end it was also found that drinking coffee would lower the risk of colorectal cancer.

In short, coffee with cancer would have nothing to do and the acquittal comes after the new WHO exam (the results of which will be officially published tomorrow) which makes coffee fall into category 3 where there is no evidence of risk.

THE STUDY - The IARC has reworked about 500 studies and then evaluated the average consumption of 3-4 cups per day on a normal population, i.e. people who do not suffer from pathologies such as cirrhosis. This made it possible to downgrade the risk to the drink that everyone loves. In the 90s, in fact, there was a higher risk for bladder cancer and the consumption of coffee, but over the years the risk has never been confirmed. Indeed, a protective effect on uterine and liver cancer has often been proven.

In short, coffee is not to be demonized in any way. In addition to the ability of caffeine to extend life, a moderate consumption of coffee presents no risks for tumors and more. Coffee also helps to keep attention and, as we get older, it helps to keep our cognitive faculties in shape. Finally, coffee beans contain antioxidant substances useful for preventing various types of diseases and disorders and capable of defending the body's cells from the action of free radicals.

Good coffee everyone, then!

add a comment of Coffee does not cause cancer