Coca Cola products are poisonous, word of the High Court of Nigeria

Coca Cola, Sprite e Fanta? I'm poisonous! It is the incontrovertible verdict that comes from a judge of the High Court of Lagos, Nigeria, who has labeled the Coca-Cola brand drinks such as "poisonous", poisonous in fact, and there are no half terms.


That Coca Cola and all carbonated drinks were bad for our body has been well known for some time and now that the Nigerian judges have ruled that the benzoic acid contained in "soft drinks" could pose a health risk to consumers. when mixed with ascorbic acid, commonly known as vitamin C.

READ also: COCA COLA: THIS IS WHY YOU SHOULD NOT DRINK IT

Basically, all drinks that contain e210. i.e. benzoic acid used as a preservative, they can be poisonous in the presence of ascorbic acid.

Nigerian judge Adedayo Oyebanji thus ordered the Nigerian Bottling Company (NBC, which bottles Coca Cola brand products in Nigeria) to add written warnings on Fanta and Sprite labels to point out that these soft drinks are poisonous when consumed with vitamin C. In addition, it also fined the National Agency For Food and Drug Administration and Control (NAFDAC) for failing to guarantee health standards.

"It is clear that NAFDAC has been grossly irresponsible in its regulatory duties and towards consumers of Fanta and Sprite produced by the Nigeria Bottling Company," the judge said. NAFDAC has deceived citizens by certifying these products as suitable for human consumption, which however become poisonous in the presence of ascorbic acid ". 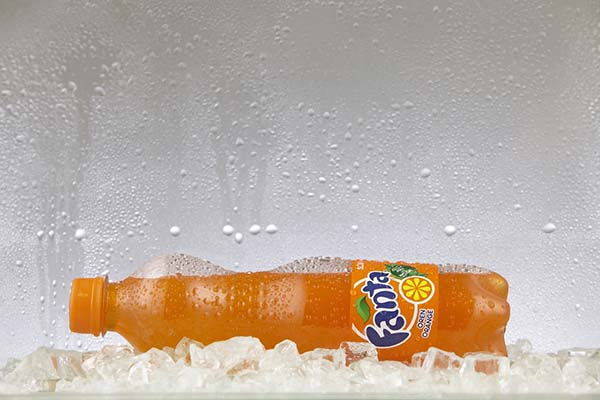 The verdict follows a lawsuit filed against NAFDAC and NBC by entrepreneur Emmanuel Fijabi Adebo.

The latter substance can form the carcinogenic benzene when combined with ascorbic acid, according to the Food and Drug Administration (FDA).

Lawyers for the Nigerian Bottling Company argued that the products were not intended for export, but Judge Adedayo Oyebanji has now dismissed his defense.

"The soft drinks produced by NBC must be suitable for the consumption of people regardless of color," said the judge.

Adebo was pleased with the verdict but promised to continue with further damages claims.

“I am happy to have won and above all to having alerted the Nigerians and the world of what is happening in Nigeria, ”said the businessman.

Both NBC and NAFDAC are now appealing against the ruling, arguing that Coca-Cola products do not exceed the limits of benzoic acid for Nigeria nor the international limits set by Codex, the international body on food standards managed by the Food and Agriculture Organization of the United Nations (FAO).

“British standards limit benzoic acid in soft drinks to a maximum of 150 mg / kg. Both Fanta and Sprite have benzoic levels of 200 mg / kg, which is below the Nigerian regulatory limit of 250 mg / kg, ”wrote Sade Morgan, director of communications for NBC.

“The levels of permissible ingredients set by countries for their food and beverage products are influenced by a number of factors such as climate. An example is Great Britain, a temperate region, which requires lower levels of preservatives unlike tropical countries ". 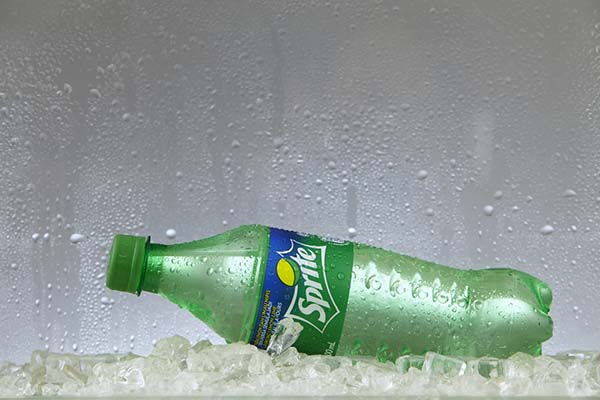 Question then resolved? Not really.

And of course the Coca-Cola Company from Atlanta says:

“Recent claims that The Coca-Cola Company's Fanta and Sprite drinks are not suitable for human consumption when combined with vitamin C they are inaccurate and unsupported by science. All our products are safe and strictly comply with the regulations of the countries in which they are sold in compliance with our Company's rules, global safety and quality standards. Both benzoic acid and ascorbic acid (vitamin C) are ingredients approved by international regulatory authorities for food safety and used in combination in many food and beverage products. While the local guideline levels of these ingredients may vary from national standards in each case, our beverages fall within the range defined by the Codex Alimentarius, a collection of international standards, codes of conduct, guidelines and other recommendations relating to food production. and food safety. The safety of all our beverages, including Fanta and Sprite, is certified by the food safety and international regulatory authorities ”.

And for more information, the Coca Cola Company has the nice thought to refer to the link of the Nigerian Ministry of Health.

Ascorbic acid or not, we feel like continuing to support one thing: Coca Cola and all related products should not be consumed.

add a comment of Coca Cola products are poisonous, word of the High Court of Nigeria