Chronic Victimism: How to recognize (and manage) people who only know how to complain

They love to be victims and they never stop complaining. Perhaps you too have met at least once in your life a person who has made the complaint their business card. Was it a 'case' of chronic victimization?

Amano play the victims e they never stop complaining. Perhaps you too have met at least once in your life a person who has made the complaint their business card. It was a 'case' of chronic victimization?


It may have happened to us too that we sometimes let off steam with others by telling about our problems. The situation is different in which people seem to do nothing but complain when they are in the company of others.

The fear is that these people are actually gods 'false victims' who just want to get attention and blame others for the situation they are in without ever taking responsibility.

Chronic victimhood is not a disease but it could create some problems both for those who constantly circulate complaints and negative feelings and for those who are always listening to this type of subject.

It may be that the person who always tends to be the victim is just looking for affection and understanding but it may also be that they really have problems coping with life and that they lack the courage to engage in a positive transformation. 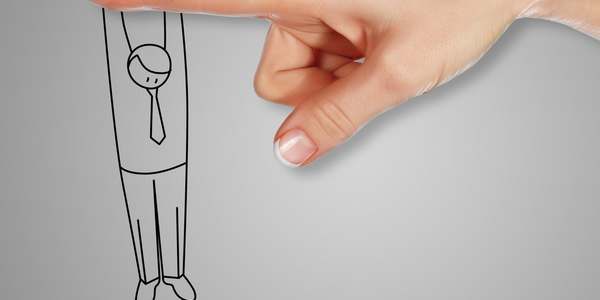 There are victimized people who are inherently quite peaceful and harmless, perhaps even a little depressed. Their chronic victimization attitude is driven by fear, which leads them to liabilities.

But there are also people whose victimhood arises from anger and therefore can become aggressive. It could be anger aimed at a particular individual who in their opinion has put them in difficulty but also anger towards the world and life in general.

Let's also imagine a third category of victimization people. Have you ever met a victimist-careerist? Yes, the very person who pretends to be a victim of circumstances even if he is not, with the sole purpose of pitying the interlocutor and obtaining a favor.

Read also: 10 TOXIC PEOPLE FROM WHICH WE SHOULD STAY AWAY

In general, people who tend to victimize and complain continuously they cannot enjoy life to the fullest. Complaint becomes their way of being and, even when they use it to achieve ulterior motives, it creates obstacles for them that perhaps they would not even want. Unfortunately, wasting time complaining prevents you from thinking seriously to find a solution to real problems and does not even allow you to see the beautiful side of life and give it a value. 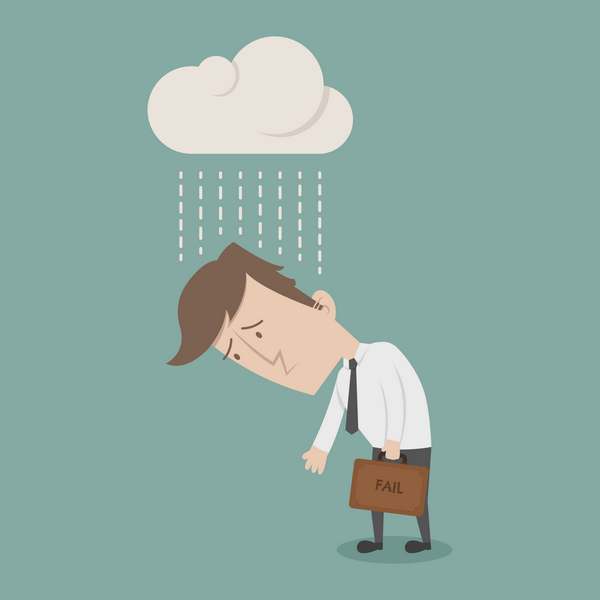 Some people may even have a distorted view of reality that considers others only as enemies. They continually feel at the mercy of other people's decisions and external circumstances e they don't react or they prefer not to do so in order to continue to be considered victims, in a vicious circle that is deleterious to say the least.

Read also: HOW TO AVOID ABSORBING NEGATIVE ENERGY FROM OTHER PEOPLE

From their point of view it is better to assume the role of 'poor victims' instead of making a personal commitment to face reality. Unfortunately, those who live in a situation of chronic victimization have lost the ability to be self-critical and no longer know what their role is in the world outside that of the victim crushed by others and by circumstances.

You cannot be a victim without creating a strategy and without a pinch of cunning. Here then is that the first goal of people who feel they are victims or want to appear as victims is to identify a culprit of the situation in which they find themselves. 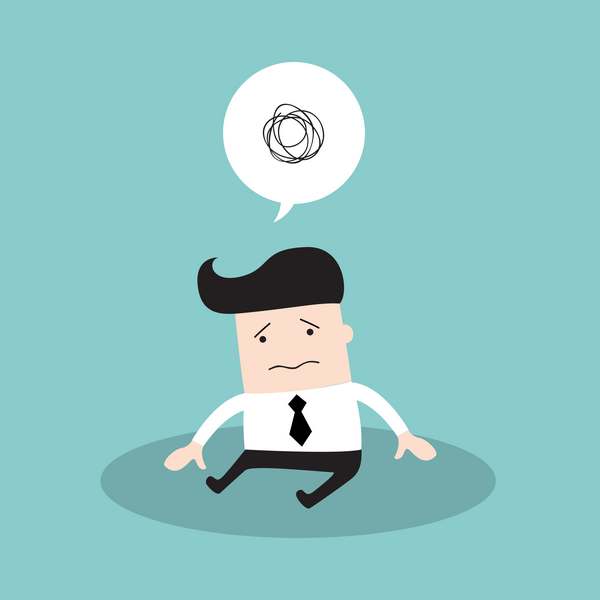 If you are faced with people who bring these attitudes into play, try to argue with them for a while. In fact, there are abysmal differences between who is really suffering from a difficult situation and who he's just pretending to be a victim in the hope of not turning into the culprit.

Those who are really in trouble will ask for your help in a sincere way and will accept it. False victims, on the other hand, will prefer to make you understand that they do not need anyone's concrete help and that they just want to vent against someone or something.

To save you from the passive or aggressive behaviors of those who play the victim for no reason undertake not to fall into his trap. The most sensible strategy is to say frankly that you don't have even a second to listen to his complaints.

Don't spoil your day with the dose of negativity they would like to unload on you and, only if you know them well, at the right time put them in front of reality and, if you can, push them to react and change their behavior, well aware that they will change their life not because they have followed your advice but only when they really want to get out of the spiral of victimhood.

add a comment of Chronic Victimism: How to recognize (and manage) people who only know how to complain