Chocolate and women's rights: we sign the petition against Mars, Nestle 'and Mondelez 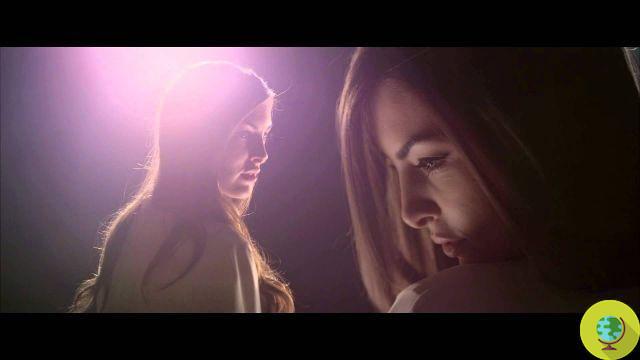 Women and chocolate: the truth. Chocolate production and workers' rights, with particular reference to women. This is the theme at the center of the new Oxfam campaign, linked to the "Behind The Brands - Discover the brand" initiative, on which yesterday we presented the report card drawn up by Oxfam regarding the ethical and environmental commitments of some of the major food multinationals.

Multinationals of chocolate e rights of working women, a combination that is too often irreconcilable. Especially if you think that 30% of the cocoa produced in the world is purchased by only 3 companies which, in terms of ethics, certainly do not stand out as evidenced by the Oxfam "Behind The Brands - Discover the brand" report in which they are drawn up the report cards on the ethical and environmental commitments of some of the major food multinationals.

A combination that has given rise to an ad hoc initiative of denunciation within the wider campaign. In fact, Oxfam's main concern is the working conditions of women who deal with the cultivation and harvesting of cocoa, as well as investing other roles in the cocoa and chocolate production chain, such as packaging.

Women workers and growers within the cocoa supply chain are certainly not in a good position, according to reports from Oxfam. For this reason the association has decided to contact the three chocolate multinationals through a petition. Companies, which should be interested in the opinions of consumers, as proponents of their economic success or failure, should be interested in knowing their attention to the issues of respect for workers as a criterion that can influence the purchasing choices of each.

Through the petition Oxfam asks that the three multinationals undertake to observe how women are treated within their production chain, to listen to their opinions and needs, and therefore to act by enacting policies that protect their rights and respect their work.

The petition is accompanied by a video, which bears the title of "Women and chocolate: the truth", created specifically at the behest of Oxfam in order to highlight the hidden truth behind the chocolate production chain. A truth that, especially for working women and their families, is made up of hunger, inequality and inadequate economic rewards to the tasks performed. Sharing the video and the petition means contributing to spreading a similar bitter reality, in order to stir the situation and raise awareness among consumers and companies.

We ask Mondelez, Mars and Nestlé to no longer put women in the last place.
We sign Thu la petition by Oxfam.

Discover the brand: oxfarm gives the report card to the ethics of food multinationals

6 multinationals involved in slavery and the exploitation of child labor...

Chocolate, friend of the heart: eating a little every day prevents arrhythmia ❯

add a comment of Chocolate and women's rights: we sign the petition against Mars, Nestle 'and Mondelez