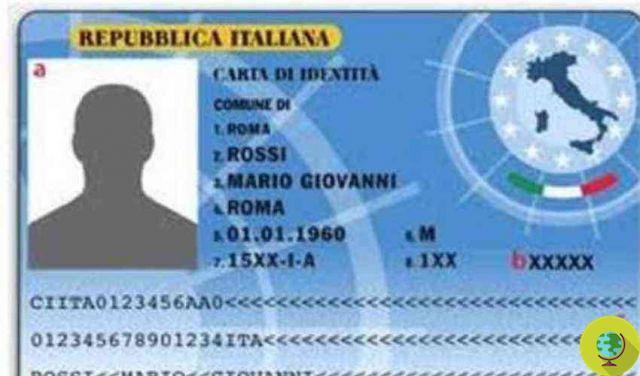 An innovative microchip as big as a two-euro coin: from today it will be the new method of labeling dairy, the tool that will allow the consumer to trace back la spinneret productive of mountain cheeses.


It was presented on the third day of Say cheese, the show promoted by slow food dedicated to milk products held in Bra (Cuneo) last week, and represents a new form of protection against the fakes, to guarantee producers and consumers.

A real paper of identity electronics which, inserted in the form of cheese, will contain all the information relating to the pasture land, the quantity of milk used, the milking time and the type of grass eaten by the cow or goat.

The project was initiated by Bedroom di Trade di Turin, from the department Agroselviter of the university and the association Turin wireless.

The data collected in this first year concern a farm in the Pellice Valley (Turin), where the researchers mapped thepasture, drawn the spinneret and reviewed i methods di cheese making e seasoning. The data was then inserted into a barcode and poured into a microchip. Both can be read (thanks to Rfid technology) both through a PC and through a mobile phone, just have the appropriate programs.

A further step towards the transparency of companies and the fight against le falsifications, with a view to a major safetyfeed: an idea that is good for those who eat and those who produce.

add a comment of Cheeses: the electronic identity card arrives