Caponata with aubergines, courgettes and peppers, here is the step-by-step recipe to prepare a truly delicious vegan side dish. 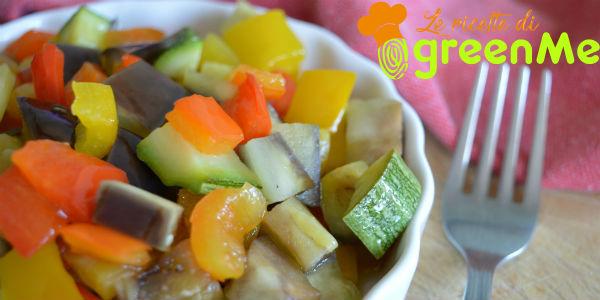 La caponata it's a vegetarian side dish really tasty; made with peppers, courgettes and aubergines, it is perfect to accompany your main courses. There caponata of aubergines, courgettes and peppers (not to be confused with the traditional Sicilian caponata) does not need a long cooking and this means that the vegetables remain firm and almost crunchy. For its really tasty flavor and also for its texture, we advise you to add it in pasta or cereal salads.

Obviously the caponata is to be prepared with seasonal vegetables, but if you want to venture, you can also use some first fruits or some greenhouse products; However, respecting seasonality is a very wise thing, you will also have many advantages, there will in fact be an economic saving and above all you will buy in taste and nutritional properties.
The caponata it can be served either hot or at room temperature and this is another point in its favor because the it can also be prepared in advance. So if you have little time to devote to cooking, this is the right recipe for you.

How to prepare aubergine, courgette and pepper caponata: 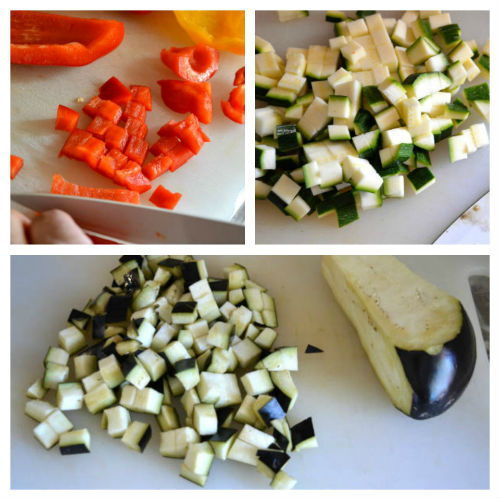 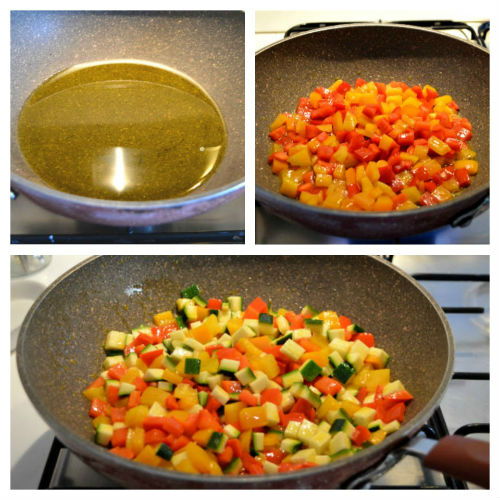 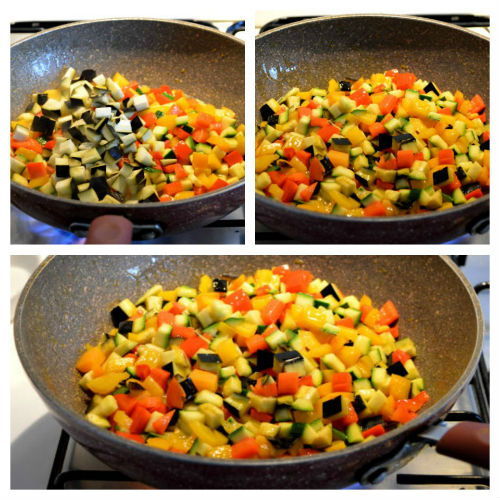 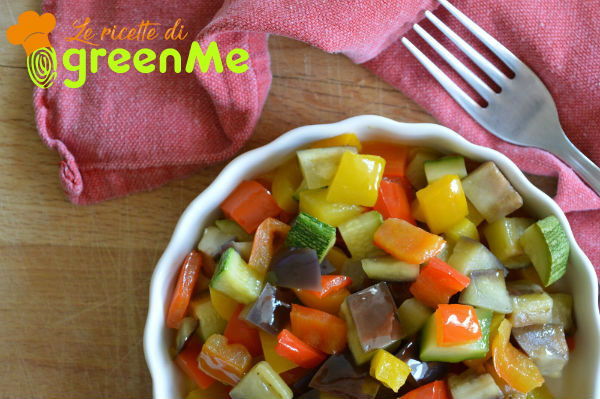 Other quick and easy seasonal side dish recipes:

“Dear girl in the green costume”: the viral letter that invites us to accept ourselves as we are ❯

add a comment of Caponata of aubergines, courgettes and peppers - Recipe