Bike Washing Machine, a new washing machine arrives that allows you to do your laundry by pedaling. In the world there are already several designs of pedal washing machines but this model really looks like an exercise bike.


Bike Washing Machine, a new one arrives washing machine which allows you to do the laundry while pedaling. There are already several pedal washing machine designs in the world but this model really looks like one exercise bike.

La Bike Washing Machine or BMW, according to the concept conceived by Chinese students, it is designed to take advantage of the movements we make while pedaling to do the laundry without resorting to an electrical appliance connected to the mains.

The creators of the project combined two very simple concepts: cycling or cycling represent a very common form of exercise while doing laundry at least once or twice a week is an unmissable activity in every home, so why not try to combine business and pleasure?

At the moment it is not clear whether the Bike Washing Machine will be able to completely replace the normal washing machine, after all the same creators of the project are still working on the new idea to make it more and more efficient. 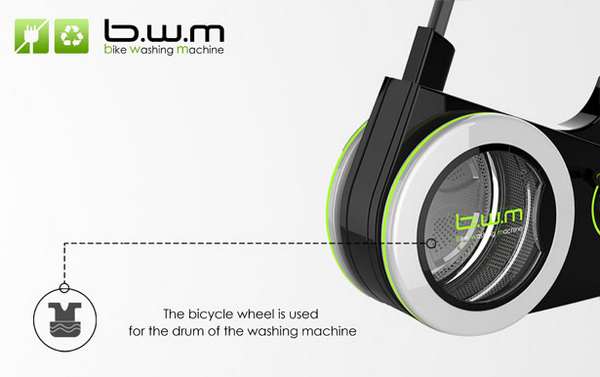 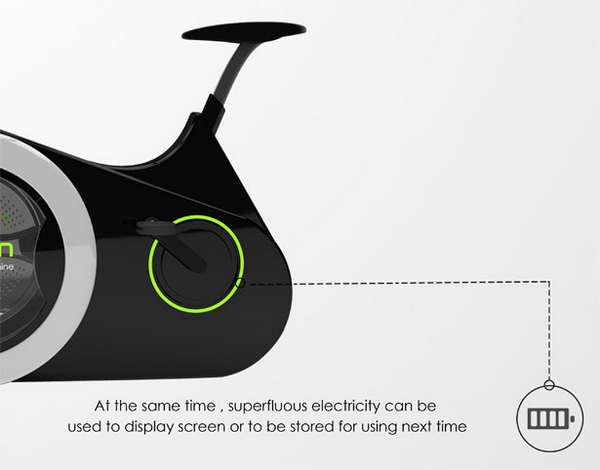 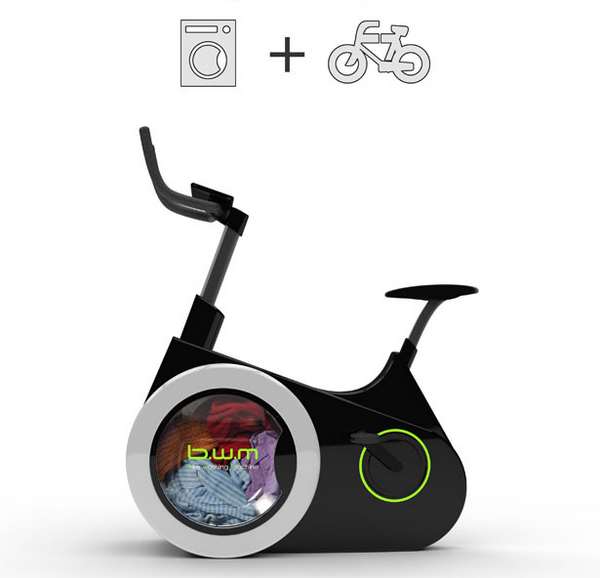 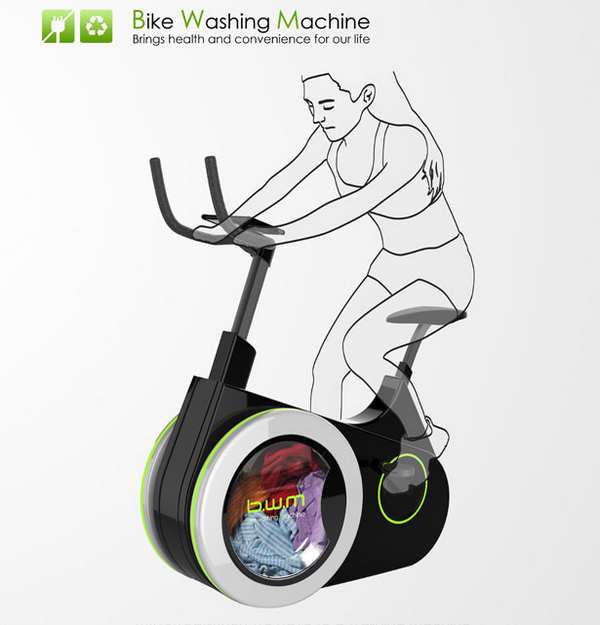 However, it seems that the Bike Washing Machine was designed primarily to be suitable for small loads of laundry and to entice the laziest to devote themselves to physical activity. We do not yet know if and when it will go on sale.

Would you like to save electricity and do your laundry by pedaling?

10 PROTOTYPES OF ECOLOGICAL WASHING MACHINES TO SAVE WATER AND ENERGY

add a comment of Bike Washing Machine: the exercise bike with washing machine for doing laundry while pedaling (PHOTO)