Because your sister is the most important person in your life

A study reveals that sisters are fundamental in life: they help to be better and to have more self-esteem


Of course, there are also those who just can't stand each other, that woe to see each other more than once a year and maybe even less, but then there are all the others, those who help each other, quarrel but then make peace, yes they advise, they inspire each other. And it is in these fortunate, but not so rare, cases that being sisters makes the difference. And science confirms it.

According to a study published in the Journal of Family Psychology, having a sister is good for mental health and self-esteem. It is no coincidence that statistical analyzes have shown that having a sister protects adolescents from feeling lonely, unloved, guilty and afraid. And this regardless of whether the sister was younger or older. 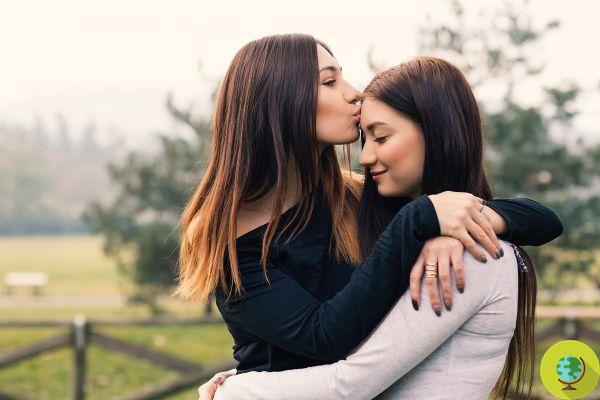 Not to mention that, according to the researchers, having a sister makes us kinder and more generous because among sisters one soon learns altruism and compassion. Although they are qualities, the scholars specify, which are favored in general precisely by the presence of siblings in the family, regardless of gender.

And the quarrels that often happen between sisters? They teach to regulate emotions and therefore do well, as long as they are contained. Word of science!

The same is true for males, at least according to the author of “The Sibling Effect“, Jeffrey Kluger, who has shown that men raised with sisters are on average more determined and independent, but also more capable of communicating with the female sex.

And then, if the bond between sisters resists age, the fact of knowing each other by heart, for better or for worse, certainly contributes to creating a special and unique friendship relationship.

Because if you have diabetes, legumes are one of the best foods for your diet ❯