Stuffed onions, a tasty and tasty vegan recipe, suitable for everyone. How to prepare them step by step Stuffed onions are a very tasty main course. With a beautiful and inviting appearance, stuffed white onions can be served both hot and at room temperature. Containing no animal ingredients and can also be consumed by those who follow a vegan diet. 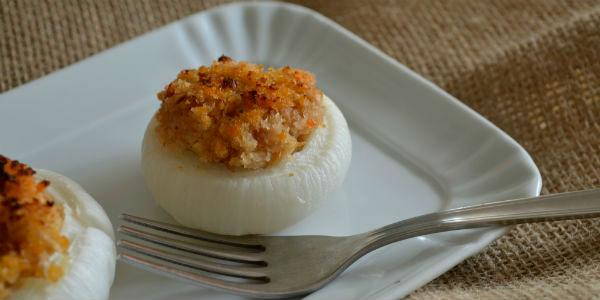 Stuffed onions, a vegan recipe tasty and tasty, suitable for everyone. How to prepare them step by step


Le Stuffed onions are a second dish very tasty. Looking beautiful and inviting, stuffed white onions can be served both hot and at room temperature. Containing no animal ingredients and can also be consumed by those who follow a vegan diet.

To be included possibly also among the dishes of a cold buffet or in one mixed starters, the stuffed white onions are very firm; the filling remains soft internally and on the surface it has a tempting crust. Preparing them is very simple and also this is a culinary recycle dish, in fact, to prepare it you will give the bottom of the stale bread placed in the cupboard.
This must also be prepared well in advance spring dish with a sweet and delicate taste, it will surely appeal to the whole family.

Procedure for the stuffed white onions: 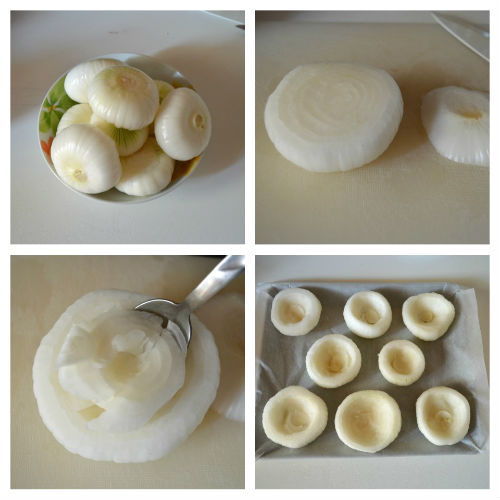 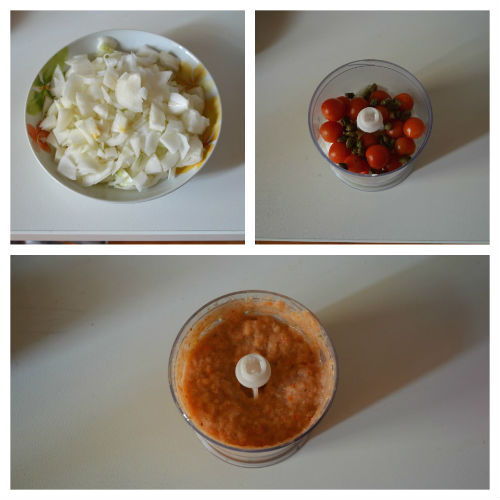 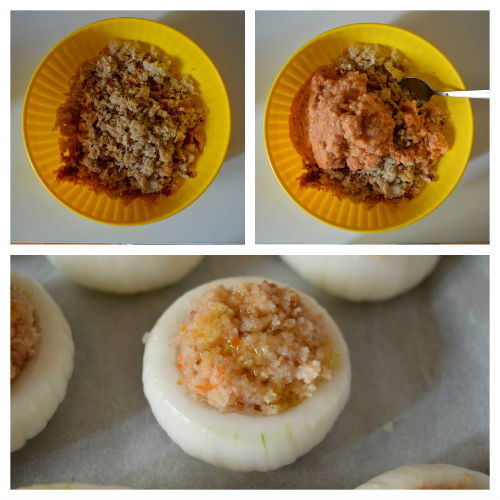 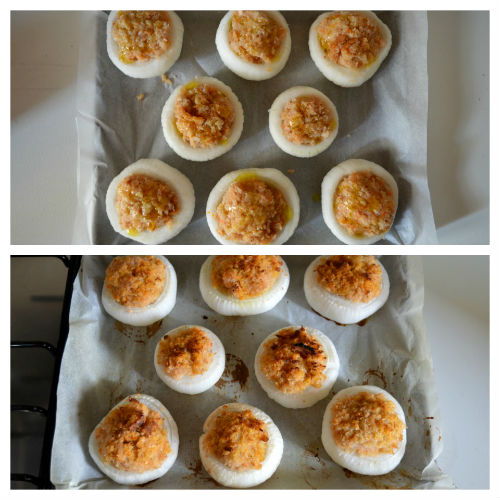 Stuffed white onions, if left to rest for a few hours before being served, will be even better. 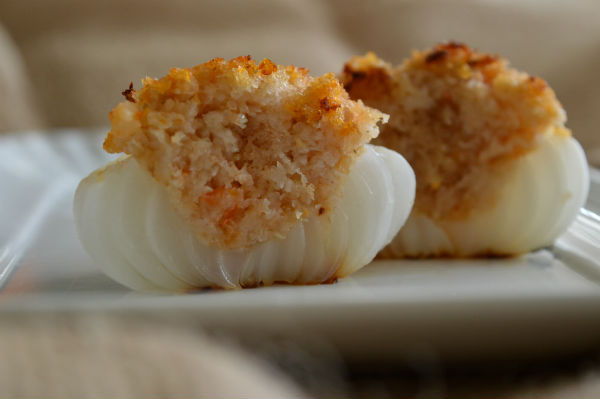 If the filling is left over, you can taste it as if it were a pie on oiled parchment paper, taking care to season it on the surface with more oil before cooking. 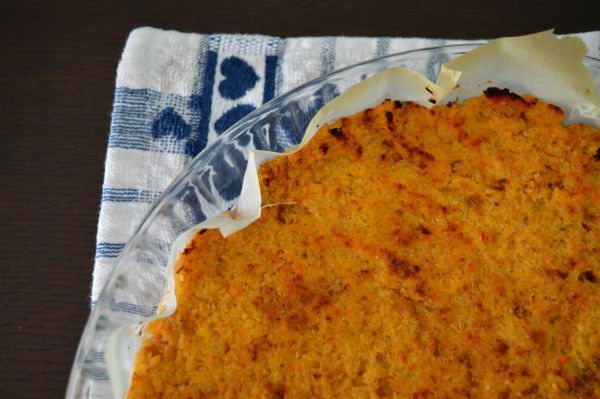 Surround yourself with people who help you give your best! ❯

Never throw away the artichoke peels again, use them in these 2 easy recipes